Manifest Of The Ethical Hacker 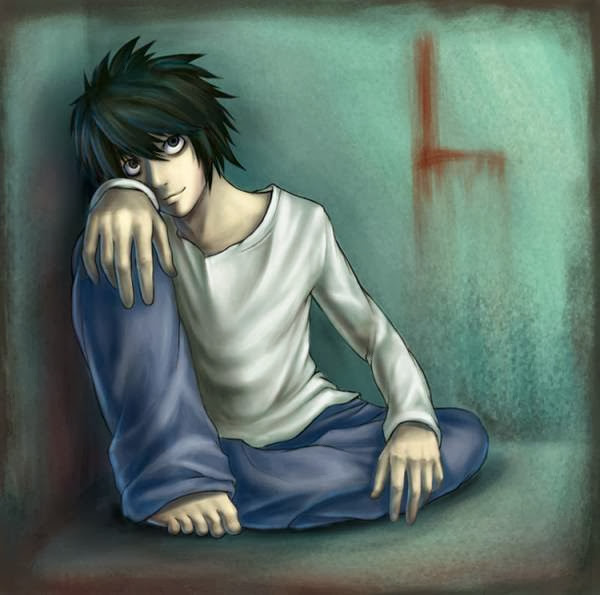 
This is my manifest... I dedicated more than half of my life to studying the martial arts, and the study of “Hacking”;these two seemingly unrelated paths, found many common points that I would like to share.
The first commonality is that normally people today are more interested in products "fast food", something that is fast, easy, with minimal effort and maximum results. Anyone who has really studied and practiced legitimate hacking knows that as in the Martial Arts and Hacking is a way of life that never ends!
You see a simple example of this is to see the hundreds of self-defense academies that teach the individual how to defend against assaults, etc...When in fact they are just creating a false sense of security about the individual and therefore the individual will be more in danger.
This also happens in Hacking, there are thousands of books that say: "you’ll be e a hacker soon”, "Learn all the techniques of hackers”, "Maximum Security"... All sharing a minimum of knowledge and common sense, knowing that this is all nonsense!
Martial arts are part of an ancient culture, a people that has a very rich history. The term Kung Fu was created over 4000 years and at first was not directly linked to the practice of Martial Arts. For KUNG refers to work, effort, dedication, Kung ideogram represents the figure of anAgricola instrument, denoting effort, sweat. The term semiotic FU "Mature Man", was generally associated with her ​​husband, a man of great culture and great influence in society or a great artist of great creativity.
So Kung Fu was used to refer to a mature man who has achieved a high level of understanding and implementation in a particular area. Within this reasoning, you could have very Kung Fu for math,literature, cuisine...
The term Kung Fu only began to be associated with Chinese martial arts in the West in the 50's when the famous Bruce Lee came to America and made ​​a completely new method of struggle, and when questioned about what he did he just said“Kung Fu “. He started teaching Dai in the West and westerners began to associate the name “Kung Fu” exclusively with Chinese Martial Arts.
Centuries later when the monks began to employ the training Kung Fu in the Shaolin Monastery, WuShu(now has another connotation) Stop the violence through self-control, the monks developed the ability to hurt an individual or even kill him, but at the same time developed the self-control (i.e. retain within "themselves”), an ethic that had an emotional balance.
This same spirit is found in the Hacking in which people develop a series of abilities through intense dedication to the study of Hacking. For hacking practiced in essence develops in the individual focus (large ability of the individual to focus and determined on a problem and stick to it forhours, even days without sleep often ate until finding the solution).
Creativity: Many mistakenly think that the hacker is just a walking library that has accumulated much knowledge, but the real hacking begins at the starting point at which he learned by going beyond the point you have learned.
The ability of abstraction and get rid of all logic.
The practical importance of these two pathways is essential: movement, action!
So you are not considered a hacker or legitimate martial artist why not develop your own discipline as mentioned earlier about the emotional control of warrior monks.
Inside there is a hacking ethic that must be cultivated, i.e.individuals have the ability to be able to do something destructive, but this does not have to be the larger goal. These principles which differentiate a Martial Artist fighter or an athlete.
Often the goal of the individual is in just winning competitions and win medals, while the Martial Artist focus on increasing levels of skill and self-discipline.
The same scenario is found in the difference between the hacker and cracker, one aims to achieve excellence of knowledge, the other is only interested in stealing, destroying and perhaps achieve profit. There is a gulf of difference in these ways and I hope that most can see these differences.
Another aspect that is worth to be mentioned, is about the relationship between man and machine. Or the ancient warriors, like the great samurai for example, had not his sword as a tool but as part of himself, such is the intimacy between a soldier and his gun. The samurai sword was simply an extension of his body, he reached such a high degree that the two were one!
I think we should have the same aim in hacking similar levels of self-discipline, know the system, the machine thoroughly so that you arrive at the level of running anything you want, without limitations, and you are part of it!
Another interesting feature in both paths that must be cultivated is malice: Because my master told me a phrase that I never forgot: "The Martial Artist can be accused of anything, least of naive". With malice does not mean doing something destructive, the individual's ability to see the good and bad of every possible situation.
Gentleman, I hope this clarifies some text for people who do not yet have a clear view on these paths, and the Martial Artists who see only as troublemakers and violent fighters and Hackers as virtual outcasts.
Labels: Hackers, Hacking
Share This To :
Newer Post Older Post