Nuke-IOS An Auditing Tool To Test ARP Attacks For iOS 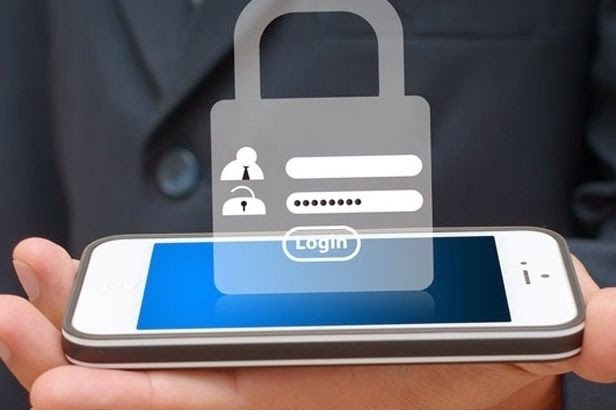 Nuke-IOS An Auditing Tool To Test ARP Attacks For iOS.

Its an auditing tool to test ARP attacks, can easily be avoided using Static-ARP entries on hosts or with AP isolation. Nuke-IOS (beta) Automated ARP poisoning script for IOS.

What Is ARP Poisoning?
ARP Poisoning attack is a type of attack. Generally, the aim is to associate the attacker's MAC address with the IP address of another host, such as the default gateway, causing any traffic meant for that IP address to be sent to the attacker instead.

ARP spoofing may allow an attacker to intercept data frames on a network, modify the traffic, or stop all traffic. Often the attack is used as an opening for other attacks, such as denial of service, man in the middle, or session hijacking attacks.

The attack can only be used on networks that use the Address Resolution Protocol.  Soon its support for SBsettings toggle, yes, one simple button that takes down an entire /24 network in seconds.