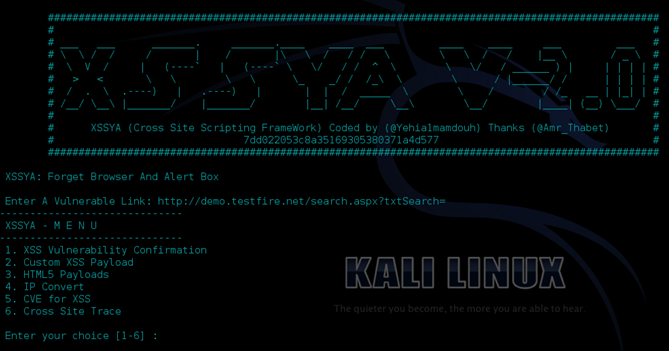 XSSYA Cross Site Scripting Scanner & Vulnerability Confirmation written in python scripting language confirm the XSS Vulnerability in two method first work by execute the payload encoded to bypass Web Application Firewall which is the first method  request and response if it respond 200 it turn to Method 2 which search that payload decoded in web page HTML code if it confirmed get the last step which is execute document.cookie to get the cookie.

• What have been changed?
(XSSYA v 2.0 has more payloads; library contains 41 payloads to enhance detection level
XSS scanner is now removed from XSSYA to reduce false positive
URLs to be tested used to not allow any character at the end of the URL except (/ - = -?) but now this limitation has been removed. 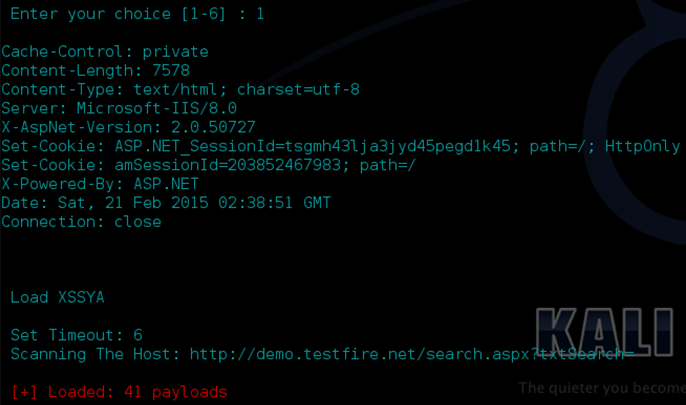 • What’s new in XSSYA V2.0?
Custom Payload 1 – You have the ability to Choose your Custom Payload Ex: and you can encode your custom payload with different types of encodings like (B64 – HEX – URL_Encode – HEX with Semi Columns)

(HTML Entities à Single & Double Quote only - brackets – And – or Encode all payload with HTML Entities) This feature will support also XSS vulnerability confirmation method which is you choose you custom payload and custom Encoding execute if response 200 check for same payload decoded in HTM code page.

XSSYA has the feature to convert the IP address of the attacker to (Hex, Dword, Octal) to bypass any security mechanism or IPS that will be exist on the target Domain 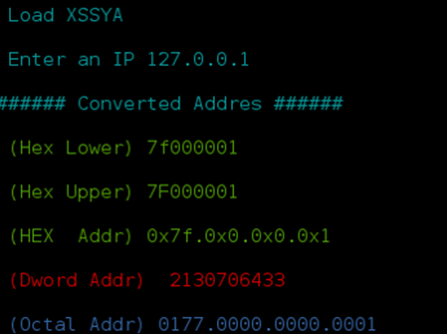 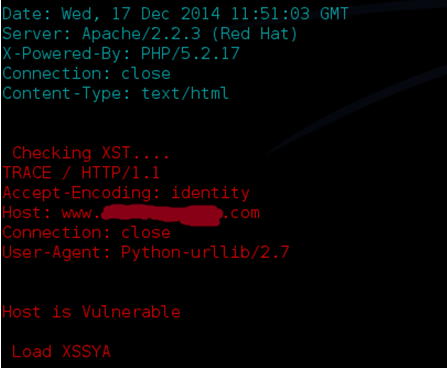 About The Author:
Yehia Mamdouh is Penetration Testing Specialist at Dts-solution & work as Senior Security Researcher at Defencely Freelancer. He is Cofounder & Instructor of Master Metasploit Course AtBlueKizen.
He is Holding (CCNA, CEH, VMware Data Center Virtualization, and Certified Canadian Academy Instructor) Trained in (Exploiting Web Applications with Samurai-WTF, Web Application Security,(OWASP)  and Cyber Crime Investigation (QCERT)) , He is Author of Many tools like WeBzY and XSSYA, He wrote numerous articles In Web attacks ,PDF forensics and Network attack  in Hakin9 Magazine, SecurityKaizen Magazine He also get BugHunter in his free time