Kali Linux 2.0 Launched With New Interface Is Available To Download 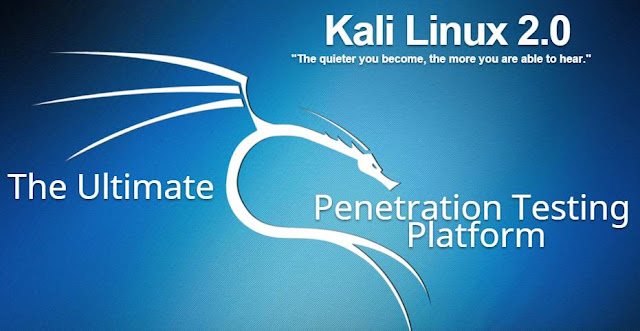 Kali Linux 2.0 Launched With New Interface Is Available To Download

The biggest work in this version its new interface. Now we can access on the side of the screen dock. Kali Linux is Now a Rolling Distribution. One of the biggest moves we’ve taken to keep Kali 2.0 up-to-date in a global, continuous manner, is transforming Kali into a rolling distribution.

Yes, you can upgrade Kali 1.x to Kali 2.0! To do this, you will need to edit your source.list entries, and run a dist-upgrade as shown below. If you have been using incorrect or extraneous Kali repositories or otherwise manually installed or overwritten Kali packages outside of apt, your upgrade to Kali 2.0 may fail. This includes scripts like lazykali.sh, PTF, manual git clones in incorrect directories, etc. – All of these will clobber existing files on the filesystem and result in a failed upgrade. If this is the case for you, you’re better off reinstalling your OS from scratch.

apt-get update
apt-get dist-upgrade # get a coffee, or 10.
reboot