SONAR: A Framework For Identifying And Launching Exploits Against Internal Network Hosts 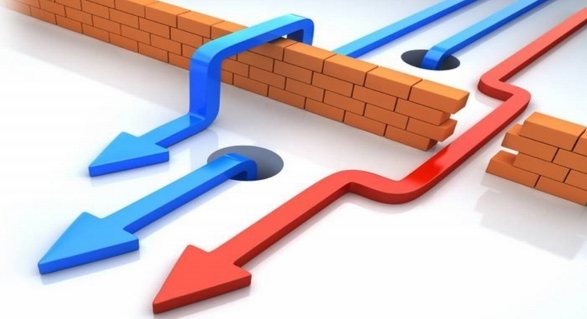 SONAR: A Framework For Identifying And Launching Exploits Against Internal Network Hosts

How does it work?

Upon loading the sonar payload in a modern web browser the following will happen:

Sonar works off of a database of fingerprints. A fingerprint is simply a list of known resources on a device that can be linked to and detected via onload. Examples of this include images, CSS stylesheets, and even external JavaScript.

An example fingerprint database can be seen below:

The above database contains fingerprints for two devices, the ASUS RT-N66U WiFi router and the Linksys WRT54G WiFi router.

Each database entry has the following:


For an easier way to create fingerprints, see the following Chrome extension which generates fingerprint template code automatically for the page you're on:

What can be done using sonar?

By using sonar a pentesting team can build web exploits against things such as internal logging servers, routers, printers, VOIP phones, and more. Due to internal networks often being less guarded, attacks such as CSRF and XSS can be powerful to take over the configurations of devices on a hosts internal network.