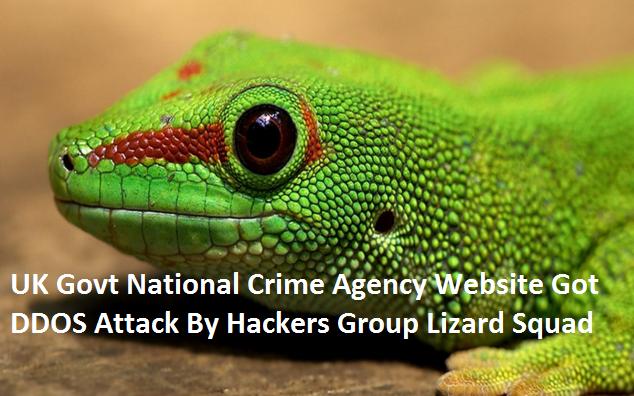 NCA Website was down for 2 hrs after the DDOS attack by Hackers group. According to report this attack for taking revenge on latest arrest.

An NCA spokesman said in the statement to media:

“The NCA website is an attractive target. Attacks on it are a fact of life.

“DDoS is a blunt form of attack which takes volume and not skill. It isn’t a security breach, and it doesn’t affect our operational capability.

“At worst it is a temporary inconvenience to users of our website. We have a duty to balance the value of keeping our website accessible with the cost of doing so, especially in the face of a threat which can scale up endlessly.

“The measures we have in place at present mean that our site is generally up and running again within 30 minutes, though occasionally it can take longer. We think that’s proportionate.”


What is DDOS attack?
DDoS is a type of DOS attack where multiple compromised systems, which are often infected with a Trojan, are used to target a single system causing a Denial of Service (DoS) attack.
The DDoS attack uses multiple computers and Internet connections to flood the targeted resource.

Six British teenagers arrested and released on bail on suspicion of launching cyber attacks on websites and services with the help of Lizard Squad DDoS attack tool, called Lizard Stresser.

The law enforcement didn't name the teenagers, but their age and city they belong to are given below:

All the six suspects have been bailed while two 18-year-olds from Manchester and Milton Keynes respectively were interviewed under caution.
Labels: Anonymous, Cyber News, Hackers, Network, Website Hacking
Share This To :
Newer Post Older Post