WeChat For iOS Gets Hacked, 600 Million Users Are On Security Risk 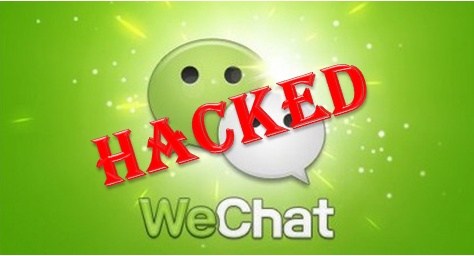 WeChat For iOS Gets Hacked!
600 Million Users Are On Security Risk.

Wechat is the China's most popular messaging app. The app was hacked through security flaw and it to be affecting iOS users with WeChat version 6.2.5. But no data has been compromised yet.

The Security Flaw Have Been Fixed now.

According to Wechat Blog,

A security flaw, caused by an external malware, was recently discovered affecting iOS users only on WeChat version 6.2.5. This flaw has been repaired and will not affect users who install or upgrade WeChat version 6.2.6 or greater, currently available on the iOS App Store. Here are some important points about the situation.


At last month CNBC report said,
Various mobile messaging apps including WeChat were being used for malicious purposes, and could be allowing hackers to “steal sensitive information and send it back to a remote server.”

What Can I Do?

The Security flaw has been fixed. WeChat Updated new Version 6.2.6