Your Android Phone is Vulnerable To Remote Hacking With StageFright Bugs 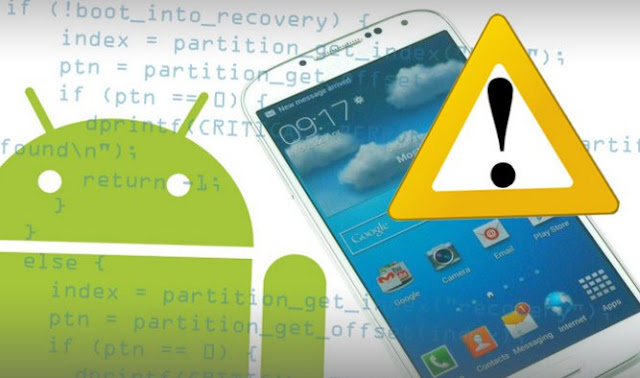 Your Android Phone is Vulnerable To Remote Hacking With StageFright Bugs!

What is the vulnerability ?
Processing specially crafted MP3 or MP4 files can lead to arbitrary code execution. -

The vulnerability lies in the processing of metadata within the files, so merely previewing the song or video would trigger the issue. Since the primary attack vector of MMS has been removed in newer versions of Google’s Hangouts and Messenger apps, the likely attack vector would be via the Web browser.


After the execution this Vulnerbaility allow attackers to access to personal data and photos stored on the phone, be able to take photos, record conversations, email and SMS and can download malicious apps remotely.

Google said that new Stagefright bugs will be fixed in next schedule update.