Anonymous Warns About Next ISIS Attack Including WWE Event 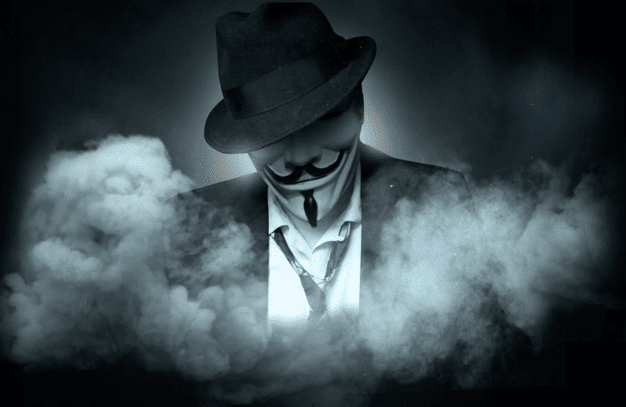 Which scheduled to take place in Atlanta Sunday at 7:30 pm EST.

According to International Business Times, Anonymous said it had passed proof to the MI5 intelligence agency in the U.K., the CIA and FBI in the U.S., and the Australian government but that it has no plans to release the proof publicly. "If we share the proof [publicly], everyone will start calling it fake because screenshots can be edited and accounts can be deleted. We have purposely not shared account links publicly because they would be shut down immediately and then no one would believe the proof."

"There is no more need to share this link, if the authorities do their job well (which we hope they will). To prevent more "fear" from being spread we have therefore removed all our tweets except for this one. Today we trust you for once, authorities.

Because the authorities didn't pay attention we took to the web and warned civilians, who helped us reach the authorities AND Daesh. Daesh now knows that we are after them and that we know their threats and possible plans, we wish the authorities good luck in catching and preventing their actions."


Whereas @YourAnonNews declined and posted a tweet about it,

We did not spread any rumors about possible future ISIS attacks, and frankly, we do not know where the rumors come from.
— Anonymous (@YourAnonNews) November 21, 2015


Albeit on the grounds that they're professedly not associated with Anonymous doesn't inexorably make their intel false. Nor does it make it genuine.

J. Britt Johnson, the FBI Special Agent in Charge at the Atlanta office, said in the statement

"The FBI is aware of reports of an alleged threat that includes an Atlanta, Georgia venue and event.  While we take all threats seriously, we do not have specific or credible information of an attack at this time.  We have, however, made the proper notifications as we continue to work closely with our law enforcement and private sector partners to keep our community safe."

The WWE provided the following statement to Channel 2 Action News:  'WWE Survivor Series is currently scheduled as planned while we investigate the matter with federal, state and local authorities.'