How Your Credit Card Could Be Hacked 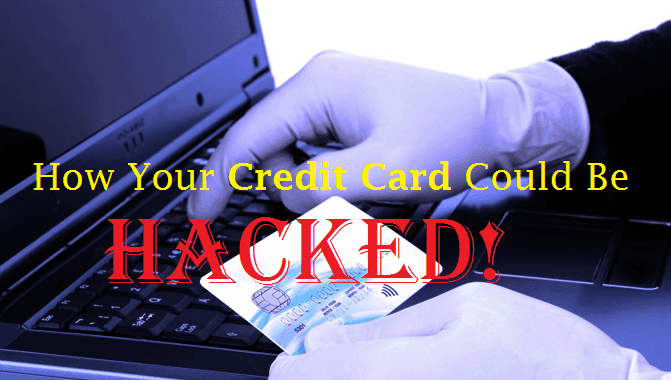 How Your Credit Card Could Be Hacked ?

The German researchers found, any card data may be easily stolen right off the terminals designed to protect it. This risk can not be easily fixed. Not only customers but shops can find this technology turned against them. Meanwhile banks are acknowledged of this problem but are reluctant to react to it.

On given interview to RT, Security researchers demonstrate that how it works.

“Previous attacks exploit software bugs, like you would have on your computer. Ones that can be fixed with a software update,” renowned German code-breaker Karsten Nohl of Security Research Labs in Berlin told RT’s Peter Oliver. “Now, what we’re attacking is the protocol itself. The devices work exactly as intended and are still vulnerable. So this is a risk that cannot easily be fixed with a patch."

“The companies responsible for these security vulnerabilities, including the banks – they certainly acknowledged the issue, but they are reluctant to react to it. They’re saying – ‘fraud is not happening yet’, but it’s just a matter of time. So, by not reacting now that it’s known – they’re adding insult to injury.”

“The security of the PIN number is not quite as high as one wanted to believe, hence every system relying on the PIN is less secure than previously thought,” Nohl adds.

How Can we Keep Secure?