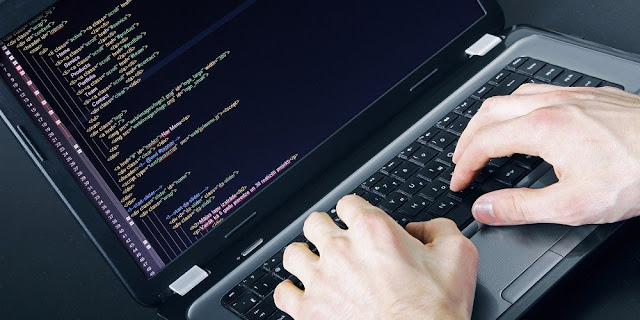 An unknown hacker online breached the US biggest police union,(Fraternal Order Of Police) and dumped 2.5 GB of data.

The data which released online as a torrent file from the Cthulhu website and that data contained personal information of the FOP's members, contracts between police forces and local authorities. But it doesn't include any financial information.

"He received the data dump from a hacker who wanted to remain anonymous. He also stated that he got more than 18 TB of data but only chose to release 2.5 GB for now, due to the fact that some of it was labeled as classified or sensitive."

Chuck Canterbury, the FOP’s national president, given the interview to The Guardian and said,

"We have contacted the office of the assistant attorney general in charge of cyber crime, and officials from FBI field offices have already made contact with our staff,”

Yesterday, when FOP's website went down the breach has taken place. The page where the data dump was hosted has now been taken down, but it is still available via Web archive sites. Since there are people still hosting the file via BitTorrent, you can still download the initial 2.5 GB dump. Over 150 people are still sharing the torrent at this moment.

Cthulhu justified hosting the data dump on his server as his way of helping the police cleanse rotten roots.

"The information should not be used to attack the police; it should be used to help them address their problems and correct them. A society cannot be at peace when the citizens and the enforcers of the law are at war," Cthulhu said on his blog.

The data dumb contains a lot of content that can put US police forces in a bad light. Even if the hacker refused to reveal how and why he did what he did, he might be acting in revenge after the recent wave of police brutality cases and the subsequent media and public backlash.

Some of the criticism in the FOP forum database is aimed at President Barack Obama and Supreme Court Justice Sonia Sotomayor.

The FOP is one of the US' biggest unions overall, not just sworn-in police forces, and has over 330,000 members.

We will be updating this post with more information if we manage to find anything interesting in the data dump.

According to the Motherboard,

P.J. Haley, who works on computer and network support for the FOP, told Motherboard that many of the documents “are commonly available through the internet,” and at least one of the documents provided isn't in its database at all. Other agreements between police departments and organisations including the FOP are available online.


Brothers and Sisters, an important message from National FOP President Canterbury:We have learned today that our data...
Posted by FOP Florida State Lodge on Thursday, January 28, 2016