NEW DELHI: Three pacts for cooperation in cyber security has been signed by the Indian Computer Emergency Response Team (CERT-In) and its counterparts in Malaysia, Singapore and Japan.


The Ministry of Communications and IT said that,

The aim of this pact is that it promotes exchange of knowledge and experience in detection, resolution and prevention of security related incidents between India and these countries. The Cabinet chaired by Prime Minister Narendra Modi was today apprised of the MoUs (Memorandums of Understanding).


When Prime Minister Narendra Modi's visit to Malaysia at that time Malaysia signed an agreement between CERT-In and CyberSecurity, on November 23, 2015, in Kuala Lumpur. 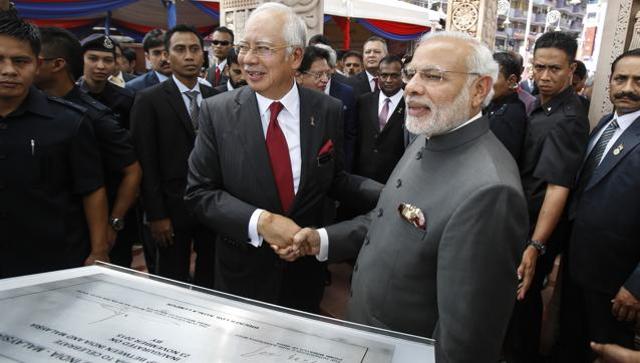 When Prime Minister's visit to Singapore the another MoU between CERT-In and Singapore Computer Emergency Response Team (SingCERT), Cyber Security Agency (CSA) was signed on November 24, 2015, in Singapore.

"The key advantage is in sharing of intelligence to combat current and future trans-border cybercrime and help in forging more alliances with other nations,"

The third pact between CERT-In and Japan Computer Emergency Response Team Coordination Center (JPCERT/CC) was signed on December 7, 2015, through diplomatic exchange. The exchange of the signed MoU between the two parties was completed by December 22, 2015, it added.