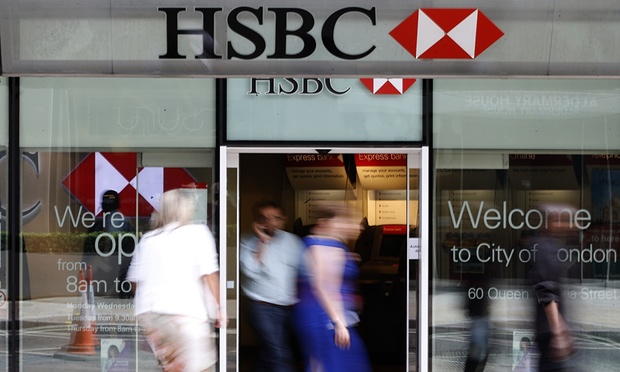 HSBC's bank was hit by a cyber attack has gone down for the second time in less than a month.

A statement given to the BBC by HSBC said:

"HSBC internet banking came under a denial of service attack this morning, which affected personal banking websites in the UK."

"HSBC has successfully defended against the attack, and customer transactions were not affected. We are working hard to restore services, and normal service is now being resumed."

Customers currently trying to log onto HSBC's site are met with a message saying:

"We'd like to apologise to all our customers for Online Banking being unavailable. We know how inconvenient this is and we are doing everything we can to rectify the problem. Please try later." 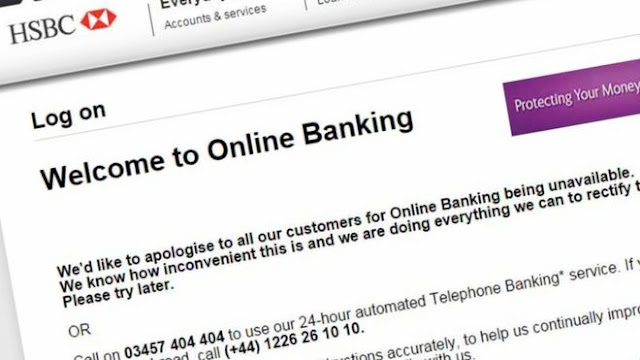 According to the bank, it was a DDoS attack by which attacker floods a website with a large amount of traffic from many systems by which the site get crash, and it is same as the method used on the BBC website on New Year's Eve.

In three weeks it's the second time that HSBC site goes down. On January 4th, HSBC's internet banking service went down for the first time, which led to Britain's banking regulator, the Financial Conductor Authority, to scrutinize HSBC.

At the time a spokesperson told Business Insider:

"The FCA is in contact with HSBC regarding a recent IT issue. We will be working closely with the bank as it resolves the problem and to ensure there are steps in place to help consumers who are affected."

Just after the customers started reporting that they were unable to access their accounts this attack happen. The bank told customers on Twitter to visit their local branch for urgent transactions, and it is working closely with law enforcement authorities to pursue the criminals responsible for the attack.

Shortly before 5 pm, John Hackett, HSBC’s UK chief operating officer, said the bank was continuing to experience attempted denial of service attacks and was closely monitoring the situation with the authorities.

“HSBC’s internet and mobile services have partially recovered, and we continue to work to restore a full service,” he said.


“We apologise for the disruption and inconvenience this may have caused.”


"Customers who are unable to access the service and need to make an urgent payment can visit our branch network or contact personal telephone banking. Please be aware that we are experiencing extremely high call volumes."

People have to fill self-assessment tax forms online on Sunday, with millions of self-employed people and limited companies due to settling their tax affairs with HM Revenue and Customs.

After 5 hrs HSBC tweeted that they fully recovered

HSBC internet and mobile banking are now fully recovered. Thanks for your patience and again we apologise for the disruption.
— HSBC UK (@HSBC_UK) January 29, 2016