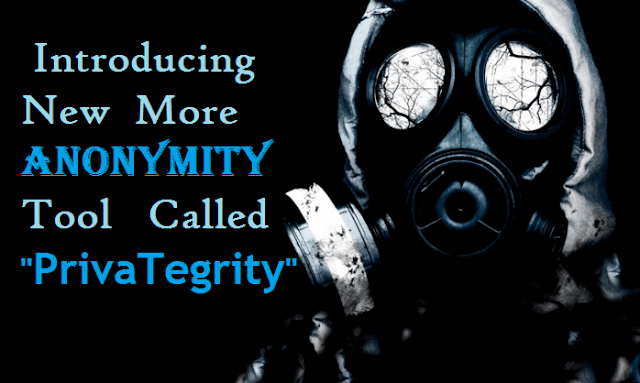 PrivaTegrity would resolve the issues of TOR, can say alternative of TOR.


The Father of Online Anonymity "David Lee Chaum" (born 1955) who is the inventor of many cryptographic protocols announced New more Anonymity tool called PrivaTegrity. On Jan 2016, David released his paper called cMix at Real World Cryptography Conference in Stanford. He revealed a PrivaTegrity project on which he had worked for the past two years.

Anonymizing communication through a mix network comes with computation and communication overheads: user messages are batched to create an anonymity set (and therefore delayed), and they are padded or truncated to a standard length to prevent traffic analysis. Furthermore, in current mix
networks, multiple public-key encryption layers are used to encapsulate the routing information necessary to relay the message through a sequence of mixes. In this work, we introduce a novel mixnet architecture, cMix, that allows us to reduce the computation overhead by replacing real-time publickey operations with symmetric-key operations.

Low-latency anonymous communication networks based on onion routing ,such as Tor, are susceptible to a variety of traffic-analysis attacks. By contrast, mixnet methodology ensures that the anonymity set of a user remains the same through the communication route and makes our protocol resistant to these network-level attacks. In practice, Tor fails to provide ironclad anonymity.

The cMix protocol ensures sender anonymity of its users. Sender anonymity holds if any sender in the cMix network is indistinguishable from all other potential senders. More precisely, all senders of a single round form an anonymity set within which they are indistinguishable. This holds for
both forward and return messages - cMix ensures that the user who initiated communication will remain anonymous.

Independent from cMix, PrivaTegrity addresses potential abuse of anonymity services by establishing a trust model that offers a balance of anonymity and accountability.


In 1981, Chaum proposed the idea of an anonymous communication network in a paper. His proposal, called mix networks, allows a group of senders to submit an encryption of a message and its recipient to a server. Once the server has a batch of messages, it will reorder and obfuscate the messages so that only this server knows which message came from which sender.

The batch is then forwarded to another server who does the same process. Eventually, the messages reach the final server where they are fully decrypted and delivered to the recipient. A mechanism to allow return messages is also proposed. Mix networks are the basis of some remailers and are the conceptual ancestor to modern anonymous web browsing tools like Tor (based on onion routing).
Labels: Anonymous, Cyber News, Hackers, Network, Python, Security, Tools, Video
Share This To :
Newer Post Older Post