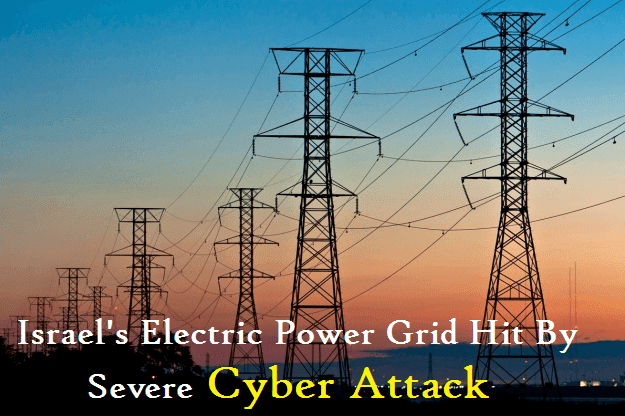 Israel experienced a serious hack attack on its electrical grid that officials are still working to repel, the head of the country’s energy minister said Tuesday.

"The virus was already identified and the right software was already prepared to neutralize it,’ Israeli Energy Minister Yuval Steinitz told attendees of a computer security conference in Tel Aviv, according to this article published Tuesday by The Times of Israel. ‘We had to paralyze many of the computers of the Israeli Electricity Authority. We are handling the situation and I hope that soon, this very serious event will be over … but as of now, computer systems are still not working as they should.”

As the country's temperatures plunged a serious hack attack on Israel's electricity authority has "paralysed" computers and led to a partial grid shutdown and this "severe" breach was detected on Monday when temperature goes down below freezing point which leads to 2 days of record breaking energy consumption.

"it is one of the biggest computer-based attacks ever experienced, and portions of the electricity grid were shut down as a response.He did not identify any suspects behind the attack or give details about how it was carried out."

This problem still has not been patched, but researchers and computer technicians are trying to fix it.

"We are handling the situation and I hope that soon, this very serious event will be over … but as of now, computer systems are still not working as they should."

The attack comes five weeks after Ukraine's power grid was successfully hit in what is believed to be the world's first hacker-caused power outage. It is still not found that whether malware known as BlackEnergy was the direct cause of the blackout or not. And three regional power authorities were totally affected by the malicious software package.