MegalodonHTTP, is a malware that includes a back door for administrative control over the target computer and designed to power distributed denial-of-service (DDoS) botnets.

A group of 5 hackers have been arrested by the Norwegian authorities suspected of being the author of MegalodonHTTP Remote Access Trojan. All the five peoples are between the age group of 16- 24 years and are the natives of Romania, France, and Norway. One of them accepted that he owns a web store where he sold dangerous malware.

MegalodonHTTP usually downloaded invisibly with a user-requested program -- such as a game -- or sent as an email attachment. The malware which is sold is able to steal documents, images and hijack webcams too.

The malware is not very powerful, and Dot NET should be installed on a device to run properly. But still once it exploits then the attackers can do the following things:

-    Can take screenshots and able to activate system’s webcam and format drives too.
-    Can also distribute malicious viruses and malware that can totally eradicate your important data.
-    Access confidential information like credit card and internet banking details.
-    Can also delete, download or alter files. 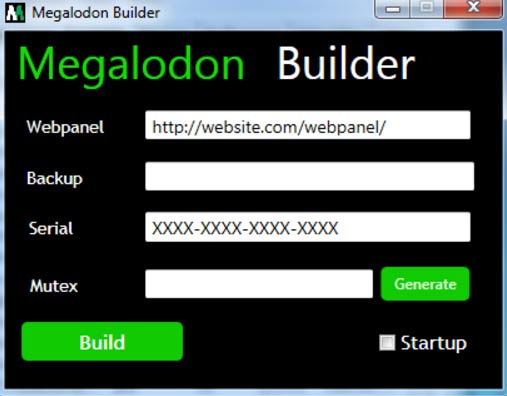 It’s reason for attraction could be its low price, installation is simple and quickly. Even less skilled users can also do that.

"Damballa's threat discovery center worked in cooperation with the Norway police over the last few months to track and identify the author of the malware dubbed MegalodonHTTP,"


"We are not at liberty to divulge the MegalodonHTTP author’s real identity, but we can confirm that the person behind the handle Bin4ry is no longer active or doing business."

The author offered two packages priced at $35 and $100, depending on what the user needed. 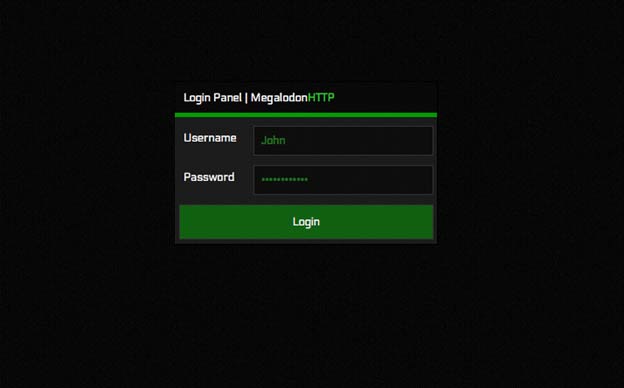