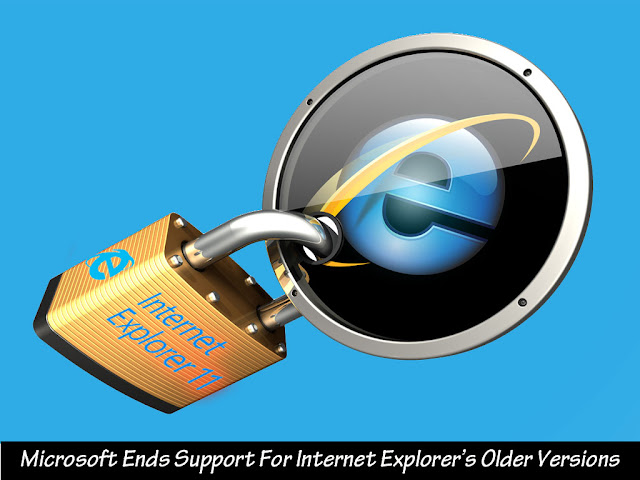 
But next month, with the new policy, only Internet Explorer 9 will receive updates. On Windows 7 and 8.1 the only supported version will be Internet Explorer 11. The users of Windows 7, Windows 8.1, and Windows 10 will have to upgrade to IE 11, as they'll no longer get support for IE 8, 9, or 10. Old versions of IE will still be usable, but they are more vulnerable to malicious program and any other kind of attacks because Microsoft is not going to release any more security and technical updates. IE 9 and 10 will still be supported on some operating systems that don't support IE 11, such as Windows Vista SP2.

If the Windows 8 user wants to receive security updates, then they will have to install free Windows 8.1 update. Because according to Microsoft’s policy when Service Pack was released only to support the old version and new version, as well for atleast 24 months and then force to use new version and this makes their maintaining and patching task Internet Explorer simpler. 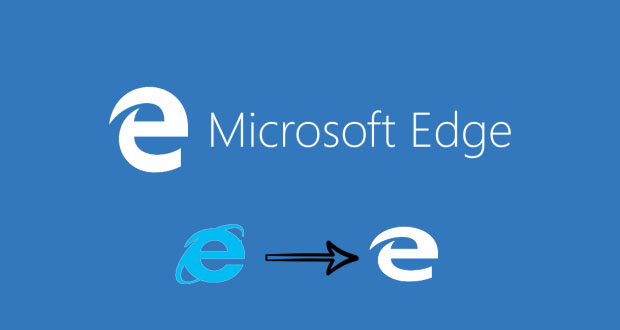 Microsoft says that IE 11 will be the latest version of Internet Explorer. Windows 10 comes with a new browser called Microsoft Edge.

According to the share market "The user of IE had fallen from 85 percent in 2002, and by the end of last year, only 6.8 percent of people used Internet Explorer". Most users switched to the Google Chrome or Firefox.

So if you want to upgrade your Internet Explorer Older Version then click on below link.