Nagios: An Open-source Computer Software That Monitors System And Networks

Nagios: An Open-source Computer Software That Monitors System And Networks.

Definition: Nagios is an open-source software which monitors critical IT infrastructure components, including system metrics, network protocols, applications, services, servers, and network infrastructure. It was originally designed to run under Linux, but it also runs well on other Unix.

The operational funtioning of the Nagios is below shown by using a flow diagram. 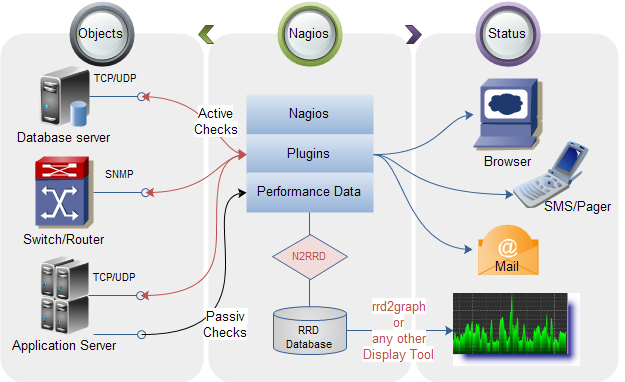 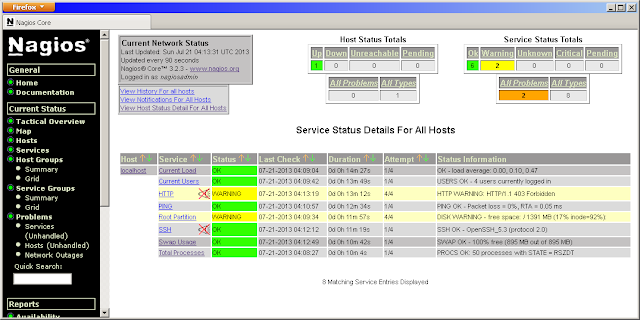 Nagios had achieved so many awards.


Configuration:
Here is video of the configuration of Nagios on Linux.

You can download Nagios Core (plugins, Frontends, Addons) all from the below link.