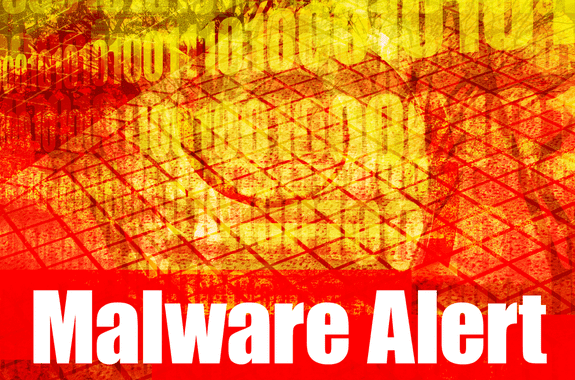 A new and improved  banking malware known for its small size called version of Tinba has been spotted in attacks that target the customers of European financial institutions. The infamous Tinba financial Trojan that steals information from the compromised computer is now targeting banks in the Asia Pacific region.

The infections of this Trojan mostly located in Singapore, Indonesia about 30%, 20% respectively and only 5% are in Australia.

According to the researchers

“Newer and improved versions of the malware employ a domain generation algorithm, which makes the malware much more persistent and gives it the ability to come back to life even after a command and control server is taken down,”

After the execution of this Trojan, it copies itself to the below location:
%SystemDrive%\Documents and Settings\All Users\Application Data\default\bin.exe

In order to disable Mozilla Firefox warnings it modifies below file when we are visiting insecure sites:

To execute itself always when computer starts it creates following registry:

Below are the .exe files where the Trojan injects itself in the following manner.

The Trojan injects itself into the following processes:
• explorer.exe
• svchost.exe

After that it injects code into the following browsers:

The Trojan ends the following processes:

After injecting to so many places the Trojan then monitors network traffic and the information recorded in the following file:

This new Trojan(Tinbapore) is having the capability to create its own instance of explorer.exe which runs in the background. And it is entirely different from previous versions of it.

When net sum grabbed and customized their own sophisticated builds to target banks around the world a source code leaked in July 2011.