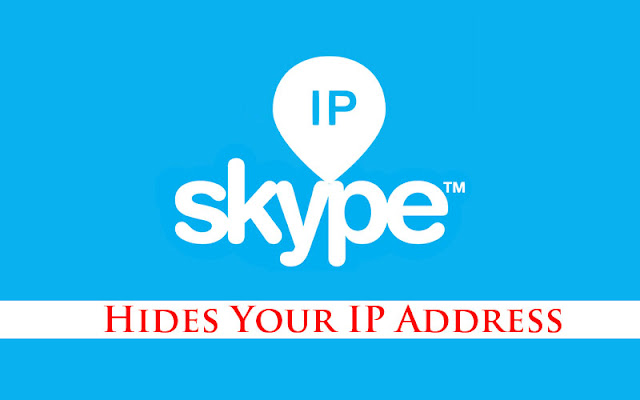 While playing Online to protect video games from aggrieved opponents, Skype has changed their security settings.


There was an issue of retaliation within online video games. Attackers tried to exploit the user's system by using distributed denial of service attack(DDos) attacks to find the IP address. All this would require is the opposing player’s IP address, which is easy enough uncovered if you know their Skype details.

Whereas before Skype users had the option to share their IP address with contacts, the new update means they're now hidden by default.

“Skype is fully committed to delivering as safe and secure of an experience as possible to our customers. We have recently introduced the ability to hide a Skype user’s IP address and we’ve set this as a default status in the latest versions of Skype," reads a blog post on Skype’s website.


Researchers already know this vulnerability in Skype from several years that anyone can get IP address via Skype. But it wasn’t patched until 2012 that reports about obtaining a Skype user’s IP address grabbed public attention. But now it has been patched by the latest Skype version.

Now this new update to Skype and moving forward, your IP address will be kept hidden from Skype users, and it will help prevent individuals from obtaining a Skype ID and resolving to an IP address.

Previously the problem was that Skype users able to see each others IP address and your system would be vulnerable to any online attacks because attackers had only to figure out your Skype name which is not so much difficult to obtain same as people don't protect their passwords. They can easily perform denial-of-service (DDoS) attack once they get your IP address

DDoS Attack: Distributed denial-of-service (DDoS) attack is an attempt to make an online service unavailable by overwhelming it with traffic from multiple sources, usually one or more web servers. It flooded the targeted system with so much traffic.

Due to this attack Skype users always getting frustrated because they are unable to play online games. They had a fear of getting attacked by the attacker, it is not so much effective, but still it can do a large loss to the users. It does not only affect the gamer but regular users too who use Skype for calling etc.

How To Hide Your IP From Skype Resolvers?

The latest update can be downloaded direct from Skype themselves or go to this link(skype.com/download).