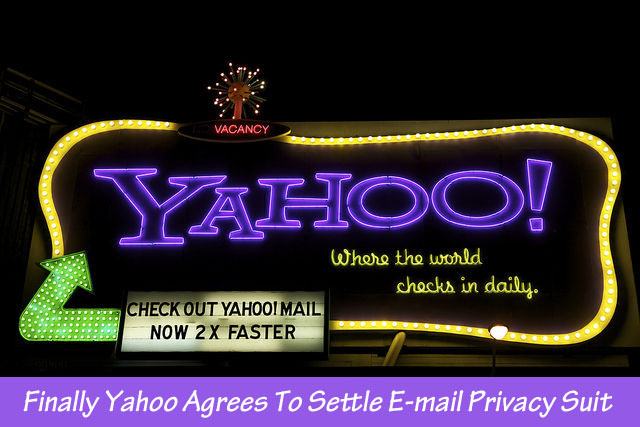 
At last Yahoo Inc. has agreed to settle a class action challenging the way the company analyzes email messages to serve targeted ads to users of its popular Yahoo Mail service.


From 2013, till now Yahoo was hit with six lawsuits over its practice of scanning e-mails to produce targeted ads. The claim was brought on behalf of Non-Yahoo subscribers who claimed their messages were intercepted, scanned and stored as part of communications with Yahoo Mail users.

Incoming E-mails: When e-mails reaches to a Yahoo user’s inbox  then only they can be analyzed for advertising purposes.

Outgoing E-mails: Once a message appears in a user's sent email folder only then scan will occur. 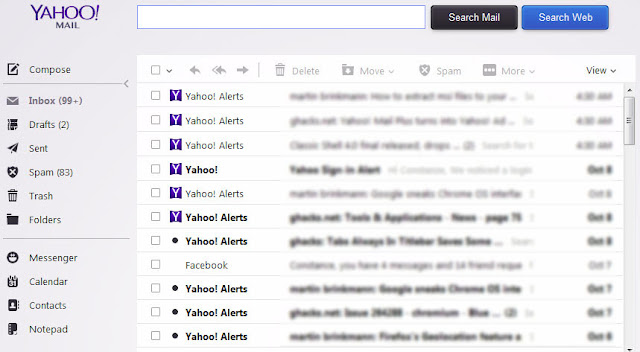 Laurence King of Kaplan Fox declined to explain that “how the changes might put an end on the privacy concern of non-Yahoo mail users”. According to deal it doesn’t mention that they had to prohibit the company from analyzing messages for spam, malware, and abuse detection and protection efforts.

In August 2014, Koh allowed plaintiffs' claims to proceed under the CIPA and the SCA, but dismissed claims under the Wiretap Act. The judge found that Yahoo's terms of service agreement explicitly acknowledged Yahoo's scanning, fulfilling the Wiretap Act's requirement that at least one party consent to interception of communications.

In September, the plaintiffs described their case this way:

In exchange for receiving 'free' basic service email, Yahoo subscribers agree to allow Yahoo to 'scan' their incoming and outgoing email, analyze the content, and use the content for the purpose of providing targeted advertising, one of the company’s main sources of revenue....  Plaintiffs allege that Yahoo intercepts the email they and other non-Yahoo Mail subscribers send to and receive from Yahoo Mail subscribers, reads or learns its contents and meaning, and then uses the content for commercial purposes, all without obtaining their consent.

Along with all the term has been put confidential and at last the case settled in less than two weeks by Lucy Koh's.

Below is the video of discussion over this issue. Have a glance on it.