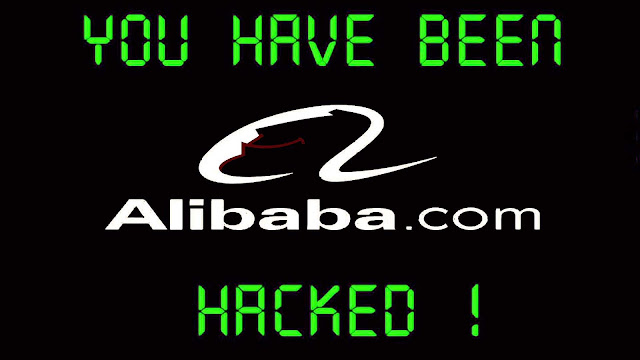 A state media report that is posted on the internet regulator's website said that "More than 20M active accounts has been hacked by the hackers in China on Taobao e-commerce website using Alibaba's own cloud computing service."

"Due to this attack in late Wednesday price of Alibaba's US-listed shares falls to 3.7%", according to the report of Analyst.

On Thursday, an Alibaba spokesperson said that "much loss is not happened because of this attack because company detected the attack in "first instance" and remind the users to change passwords, and worked closely with the police investigation,"
Chinese companies found that there is a sharp rise in the number of cyber-attacks. Recently, according to a report of the ministry of public security hackers hacked a database that consist of 99M usernames and passwords from different-different websites. After that Alibaba's case came out in which hackers input details into Taobao by using Alibaba's cloud computing platform. Hackers used 20.59M from 99M usernames to hack Taobao accounts.

Hackers started to achieve their tasks from mid-October, but the attack was discovered in November, and immediately Alibaba reported this case to police as soon as they found it and the hackers have been caught now, said by the ministry website.

Ministry website also stated that "majority of log-in attempts have been discovered and blocked by the Alibaba's system."

According to newspaper "hackers used the technique known as "brushing" in China in which they used the compromised accounts to make fake orders on e-commerce website Taobao and it raised sellers rankings. Along with that they also sold accounts that have been used by fraud".

"the hackers rented the cloud computing service but declined to comment on security measures designed to stop the system being used for the attack. He said they could have used any such service, and that the attack was not aided by any possible loopholes in Alibaba’s platform".