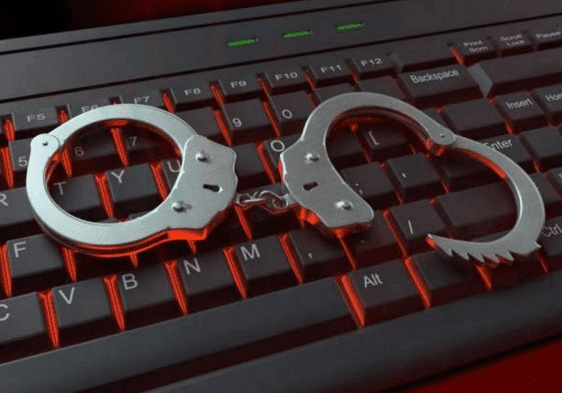 WASHINGTON: On Friday British Police had arrested the teenager, who was suspected of cracking the personal accounts of top US intelligence officials. There was a series of bold hacking attacks including cracking of top officials personal account of the CIA, White House, FBI, Homeland Security and many other federal agencies.

"On last Tuesday a 16-year-old boy had been arrested in the East Midlands on charges. The charges included the unauthorized access to computer and Unauthorized acts with intent to impair, " told by a British police spokesperson, and they didn't link it with hacking.

Officials of FBI declined to comment or speak anything in the reports.

Officials disclosed that last month, after the hacking of John Brennan(CIA director) personal account, the similar attack hacked the another personal account of US national intelligence chief James Clapper's.

In October, Brennan disclosed that the hackers used his own personal AOL email account to target these attacks. The information which has been released by the Wikileaks included policy recommendations on Pakistan, Afghanistan and Family addresses and phone numbers too.

The hacker called himself "Crackas" and committed that he had hacked Clapper's accounts, his wife's yahoo email, telephone and his personal email too.

A claim from hacker has been published by the Motherboard that

"Crackas" told Motherboard that he changed the settings on the home phone so that calls were rerouted to the California-based Free Palestine Movement.
The website said the teen was part of a "hacktivist" group known as "Crackas With Attitude."