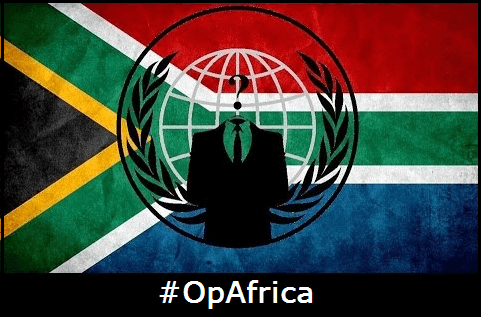 
The Hack as behalf of child labor in South Africa. But this breached only decided to leak the data of Government officials, not public data.

The hacktivists group are attempting to bring issues to light of a progression of perspectives that influence the prosperity of Africans, like corruption in government.