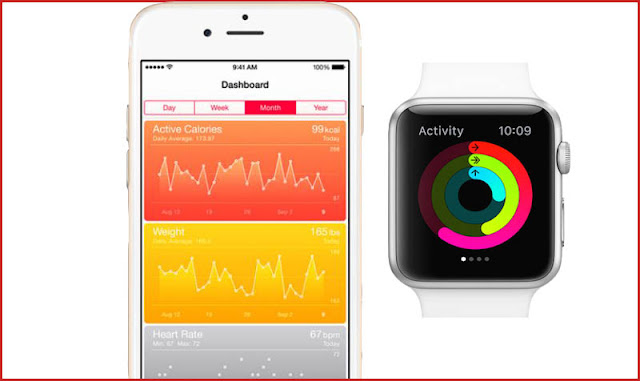 According to the new study shows, if we talk about the privacy and security of user data, then the Apple Watch and its accompanying software ecosystem come on the top.

Apple Watch and its accompanying software are very well-designed products in the wearable marketplace. The central of the study findings was Bluetooth privacy protections. For that purpose exactly eight devices have been tested, among them, only the Apple wearable was the only device which regularly changed its MAC address broadcast.

Contacted by the researchers about the fault, Fitbit noted that

No other companies have "notable responses" like Jawbone, armin, Mio, Xiaomi, or Withings. Several other software packages were also found to be insecure apart from the Bluetooth issues. The researchers were variously able to intercept and read fitness data or write false data to disk.

To read and write data the Garmin Connect app allow a man-in-the-middle attack and it does not use HTTPs for connections.

A similar attack was possible against Withings's Health Mate app on Android, while Jawbone's Up could allow users to send arbitrary fitness data to the cloud, an issue with potentially severe consequences: