Catastrophic – A Bug That Could Make Hundreds Of Thousands Devices Vulnerable 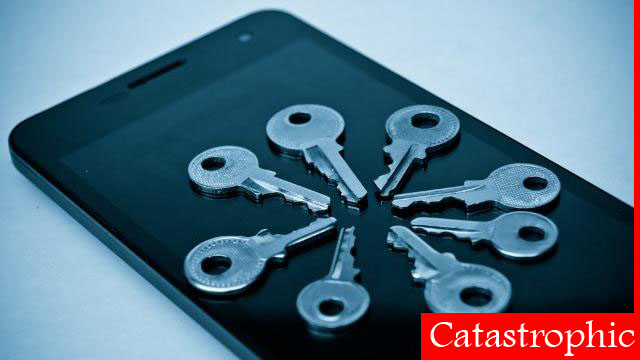 Catastrophic – A Bug That Could Make Hundreds Of Thousands Devices Vulnerable.

Google’s experts have found defects in using code that can be victimized by allowing to remotely accessible devices just like – computers, internet routers etc.

Catastrophic defect has been found in the ‘building blocks’ of the internet that could leave insecure hundreds of thousands of devices for hacking.

The BBC reported that the code is also discovered from many major parts of the web, includes programming languages as well as systems used when logging into sites or accessing email.

But there is a problem that experts have no idea about this issue that how serious matter is this due to its natures. Whereas this major bug affects many hundreds of thousands of devices, apps and services that can be most harmful to users.

Prof Alan Woodward who is security expert from the University of Surrey said to the BBC: "Many people are running around right now trying to work out if this is truly catastrophic or whether we have dodged a bullet."

According to BBC, this major bug is discovered in  Glibc, that is also an open-source library of coding which is widely used in internet-connected devices that have been discovered around since 2008.

A Google’s engineer is discovered that a function of Glibc known as domain look-up contains affected bug. According to that engineer the coding of domain look-up affected from bug by which hackers can embed the code in the device’s memory that could allow hackers for hacking attacks because domain look-up is that function where a regular web address is accessed using a corresponding IP address of the user’s device.

Security researcher Kenneth White told Ars Technica: "It's not a sky-is-falling scenario. But it's true there's a very real prospect that a sizable portion of internet-facing services are at risk for hackers to crash, or worse, run remote code to attack others."

According to a blog post, Google has released a patch that has the ability to fix this major problem.