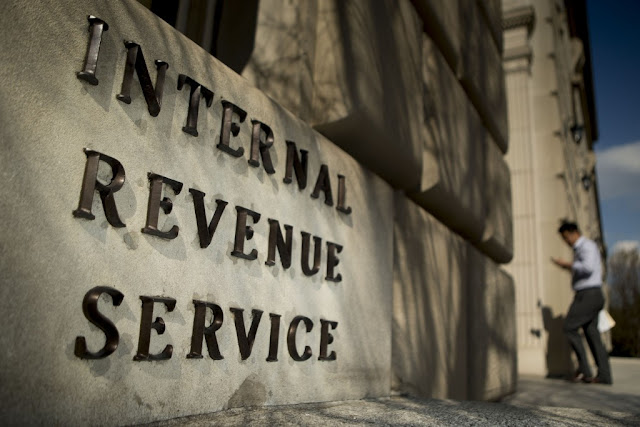 On Friday the tax agency said that hackers got access to personal data of more than 700,000 taxpayer accounts, which was more than double of estimation. It took place in 2015 to the IRS.

The personal information contains the following:

Previously, IRS said that around 100,000 taxpayer accounts had been compromised, which in August raised around as many as 334,000. But on Friday's estimation goes up to 700,000.

IRS also said that more than 500,000 other taxpayer accounts have been tried by the cyber hackers to gain their access. The actual statistics is much higher than the estimated value.

The Treasury Inspector General conducted a nine-month review for Tax Administration, which oversees the IRS. IRS also said that cyber hackers achieved their target and gained access to taxpayer accounts between the month of January 2014 to May 2015.

An audit report will be released by the TIGTA officials based on the findings.

"User's whose account showed a sign of suspicious access then for that the agency is planning to mail notifications and assistance. They also get IRS personal identification numbers along with free Equifax identity theft protection product also. Extra scrutiny for taxpayers has been placed by the IRS."

Koskinen said that "The IRS is committed to protecting taxpayers on multiple fronts against tax-related identity theft, and these mailings are part of that effort,"

Seven federal audits and the reports from 2007 to 2014 outlined too many computer dangers because of failures in IRS Database. The IRS inspector general warned in an October 2014 report said that "Computer security has been problematic for the IRS since 1997,"

Chaffetz said that "The IRS doesn't have its house in order at any level,"

According to tax agency "For more than 450,000 Social Security number's, e-file personal identification numbers has been unauthorized by the hackers to gain access to it. IRS also said that till January almost 101,000 were succeeded in accessing an e-file ID number, the IRS said.