Security researcher 'Roy Castillo' discovered the vulnerability. He told HackersOnlineClub that this Vulnerability was allowed to remove and overwrite on the Facebook event cover page. And Facebook paid $3500 bounty to find this bug.


Roy explained in his Blog,

An Insecure Direct Object Reference vulnerability in Facebook Events using which attacker could have remove/overwrite your Event Cover Photo just by replacing his Event id with yours in Event editing request. 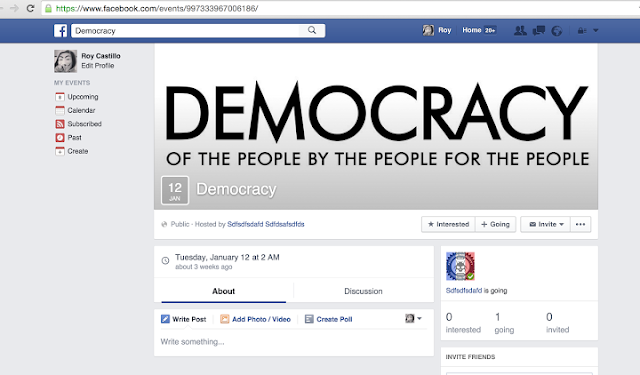 Insecure Direct Object References occur when an application provides direct access to objects based on user-supplied input. As a result of this vulnerability attackers can bypass authorization and access resources in the system directly, for example database records or files.

Insecure Direct Object References allow attackers to bypass authorization and access resources directly by modifying the value of a parameter used to directly point to an object. Such resources can be database entries belonging to other users, files in the system, and more. This is caused by the fact that the application takes user supplied input and uses it to retrieve an object without performing sufficient authorization checks. Reference: OWASP 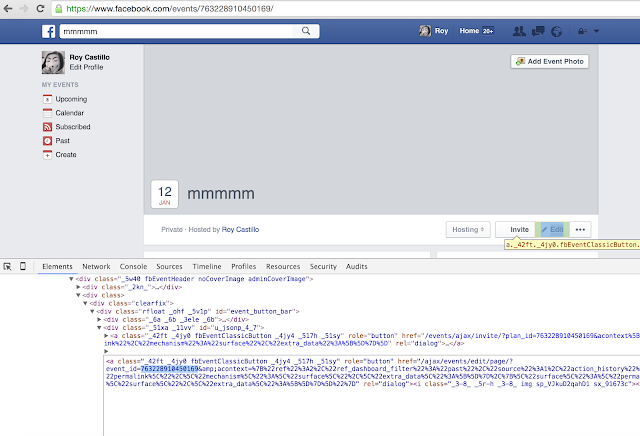 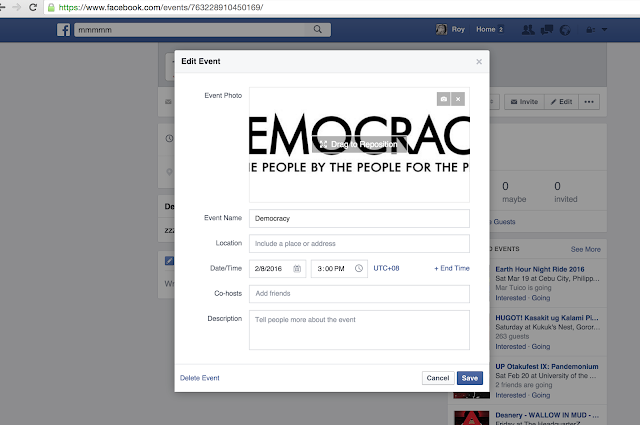 3. To Overwrite, upload new photo then save
4. To Remove, click the "x" then save 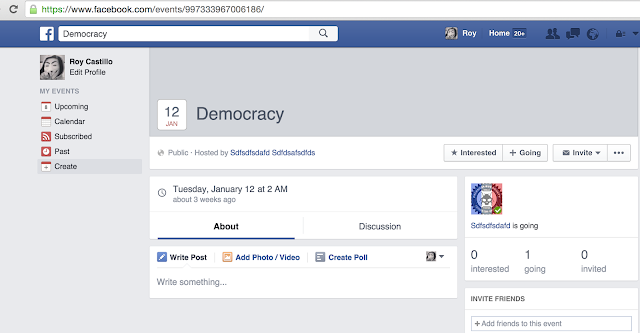 as well as overwrite the cover photo 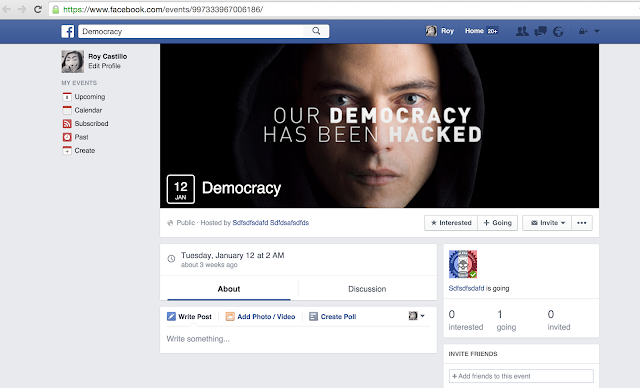 Facebook Fixed this bug after reported.  Now, you can only overwrite/remove your own cover. 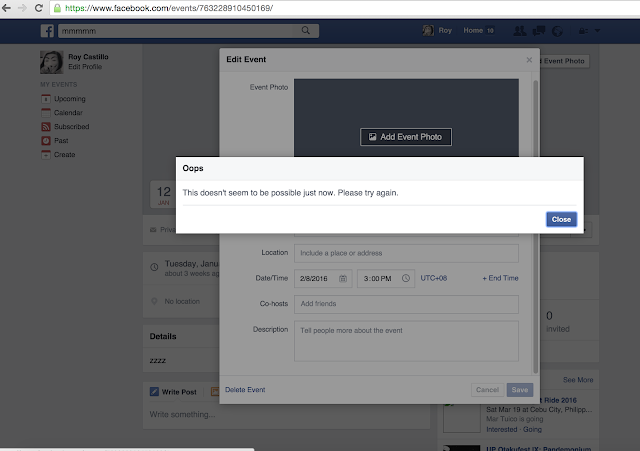