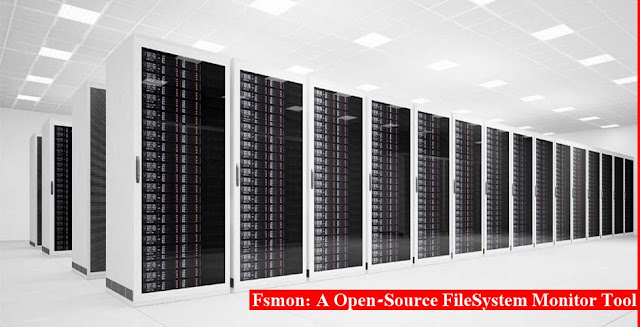 
Fsmon is an open-source FileSystem Monitor Tool. Fsmon tool runs on Android, OSX, iOS and Linux. Fsmon is brought by Sergi Àlvarez at Nowsecure and it was distributed under MIT license.

In iOS device, Fsmon is used to implement missing events, segfaulting, broken and to report false or incorrect information.

In Linux and Android Device:

In both the device, the inotify syscall is the one who provides access to receive the events of the filesystem. But, this API contains some limitations like:
It lacks in some useful info like by whom(process-id) action is performed. But by using inotify some limitations have been fixed.

Fsmon is having many unique features that can easily address all the above issues:

How to Use it:

From the specific directory file system events have been retrieves by this tool and it gives output either in colorful format or in JSON.
After that event happening can be filtered by using program name or process id (PID).

Fsmon is an open-source and portable tool. It works on several devices like iOS, OSX, Linux and Android.

1. On Linux-
For compilation use the following command

2. OSX + iOS fatbin
For compilation use the following command

3. Android
For compilation use the following command

The universal command to use for installing it is: