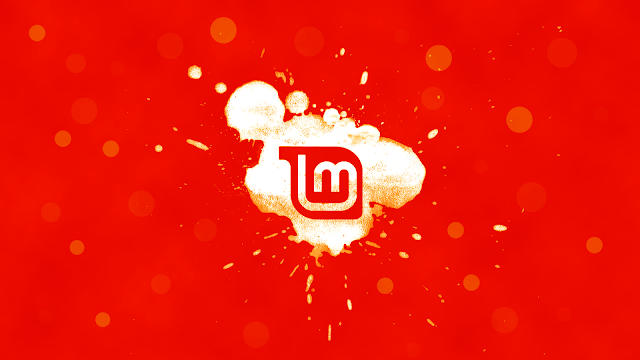 Just a few hours ago, leader of Linux Mint Project, Clement Lefebvre informed that the hackers have hacked the Linux Mint website.

Hackers are able to edit the site to a malicious ISO of Cinnamon edition of Linux Mint 17.3.

If any user downloaded the Cinnamon edition before Saturday, then they are not be affected. But the issue has been resolved and now it is safe to download the Linux Mint ISO's.

Mr. Lefebvre told that " Modified Linux Mint ISO has been created by the hackers that contain a backdoor. After doing so, they hacked the Linux Mint website and the download links have been modified in order to trick users into downloading the malicious ISO image.


"I’m sorry I have to come with bad news. We were exposed to an intrusion today. It was brief and it shouldn’t impact many people, but if it impacts you, it’s very important you read the information below," said Clement Lefebvre in the announcement.

In one of the blog also Lefebvre explained the way by which users can find out that they are infected or not and those users who are infected they have to do the following:

>> Delete their ISO, trash discs where ISO has been burnt.
>> Format the USB where ISO burnt.

Whenever you install the OS by using ISO, just make sure that you follow these steps:

>> Take the computer offline.
>> Make a Backup of your personal data.
>> With a clean ISO reinstall, the OS or the partition must be formatted.
>> Change the passwords of your sites like FB, E-mail accounts etc.

It seems that Cinnamon edition of the Linux Mint 17.3 is the only one that has been compromised. Those users who have downloaded the ISO images on February 20, 2016. We advised them not to install it and delete it as soon as possible. And if you have already installed it then remove that one and downloaded the new one and install it.

But now Clement Lefebvre assures that all the things are under control. If any user downloaded the Linux Mint edition with the exception of the Cinnamon are safe and they don't need to worry about anything. The modified download links point to the correct ISO images of Linux Mint edition. Linux Mint blog contains the detailed technical details of this issue.

"Both lead to Sofia, Bulgaria, and the name of 3 people over there. We don’t know their roles in this, but if we ask for an investigation, this is where it will start if more efforts are made to attack our project and if the goal is to hurt us, we’ll get in touch with authorities and security firms to confront the people behind this."

If anyone affected by this attacks then we recommended you to disconnect your system from the internet quickly, your passwords should be changed and your disk-drive should be wiped. And inform  to the Linux Mint Leader soon.
Labels: Cyber News, Data Leaked, Exploits, Linux, Malwares, MITM Attack
Share This To :
Newer Post Older Post