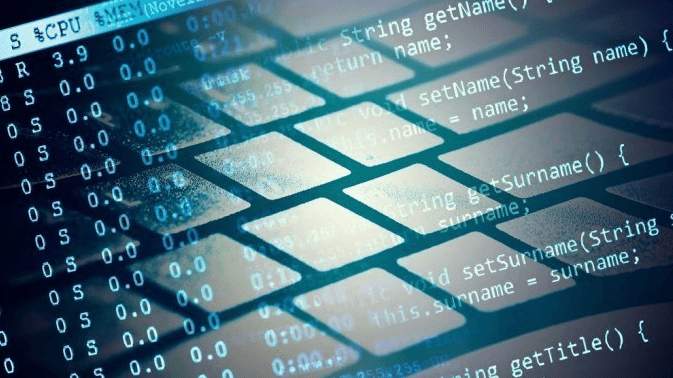 The Palo Alto Networks have released PAN-OS updates. PAN-OS is the operating system for the enterprise security platform.


Vulnerabilities can be categorized into "critical" and "high" severity.

On Wednesday Advisories which were published by the company contain an information about the GlobalProtect portal serious issue that is a critical buffer overflow. The consequences of this vulnerability is that:

The company said in the advisory that “Palo Alto Networks PAN-OS implements an API to enable programmatic device configuration and administration of the device. An issue was identified where the management

API incorrectly parses input to a specific API call, leading to the execution of arbitrary OS commands without authentication via the management interface,” There is also the another medium severe flaw issue to the GlobalProtect portal by which unauthenticated attacker can easily crash the portal by remote network access.

It has also published in an advisory by Palo Alto Networks in which they explained about the low severity issue along with their consequences. Low severity flaw allows a authenticated attacker who has administrator rights to execute the commands at the OS level with root privileges.

On March 16, When the details of these weaknesses will be disclosed at a conference, prior to that almost many systems will patch by Palo Alto Networks customers.


Felix Wilhelm of German security firm ERNW Research was the one who reported about these vulnerabilities, all the details will be disclosed on March 14-18 in the city of Heidelberg in Germany, during the researcher’s presentation on attacking next-generation firewalls at the company’s TROOPER16 conference
Labels: Bug, Cyber News, Security, Vulnerability
Share This To :
Newer Post Older Post