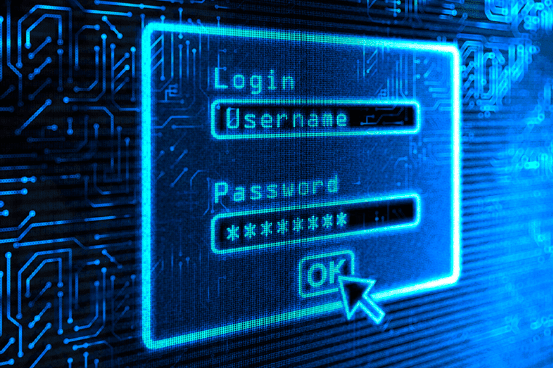 
The stolen usernames, as well as passwords of up to 18 million internet users, have been identified on a server that is owned by a Japanese Company and it is said that it have provided this information to the Chinese hackers.

Even the Japanese Newspaper, The Yomiuri Shimbun reported that the Metropolitan Police Department of Tokyo have been arrested the company president as well as various employees at the Tokyo-based Nicchu Shinsei Corp. in November.

And the authorities of that Japanese Company determined the company’s server that it has more than the 18 million login credentials in which at least 1.78 million users that belong to Yahoo Japan(90%), Twitter, Facebook as well as of an e-commerce company Rakuten and many other sites.

Yahoo Japan have reset the passwords for all the affected users accounts. And it is also said that the Japanese Company provided illegally those stolen credentials as well as the proxy services to the Chinese hackers. Then hackers send the fake messages to the users and when users open that messages or emails then hackers steal their rewarding points that are they earned by victims on that online or fake services.

That’s why the team of investigators also wants to found the hacking tool on that server as well as the investigators are also confirmed by the fact that the company had also been used to done the illegal money transfers.

Even this is not the first time when the Japanese Police have discovered a large number of stolen data or you can say credentials that are belonging to the Japanese users on a linked server sending to the Chinese hackers.

Last year, the Japanese Police reported that they found nearly up to 8 million stolen credentials or information on a proxy server.

And here is a criminal online community that is named as The Japanese Criminal Underground which is growing very fast in an extensive way in spite of that has still high & stealthy underground economy.

Due to this, the Japanese National Police Agency noticed that the activities of cybercriminal increased up to 40% over the previous year. Whereas on June 2015, the Japan’s Pension Service suffered from a big problem is that their significant data hacks of more than 1 million user’s records.

According to the researcher, the Japanese cybercriminals increases their activities continuously because of their nation’s strict laws against such type of activities.

Whereas the experts noticed that the Japanese Cybercrime Underground is really very active in case of illegal buying as well as selling of counterfeit passports, drugs, weapons, stolen credit card data, the database of phone numbers, child pornography and hacking advice.

Even Japanese servers have been also targeted to the users by the banking Trojans or malware including malware such as URLZone, Rovnix, Brolux, Neverquest, Tsukuba, & Shifu.

However the new threatening for Japanese users is that the APT (Advanced Persistent Threat) wanted to set their sights in Japan and the group is known as Blue Termite that targeted the hundreds of many popular organizations in which government agencies, universities, public interest groups, financial services firms as well as news companies also included.

Even in the starting of this year, the Cylance published a report on Operation Dust Storm in which the attackers targeted to the both critical as well as commercial organizations in Japan.