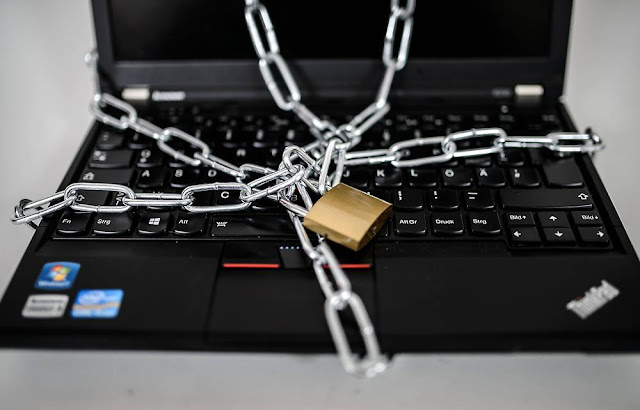 Yes, it is very sad to say that this ransomware is still hitting schools, hospitals, companies and other public environments as well.

This Ransomware is not new in payload execution technique. Locky Ransomware is just a new trojan which is threatening in the same way, Dridex and other disruptive trojans killed the desktops worldwide.

It has gone wild because it replicates itself whenever the code is being executed which is attached to a word document over an email. So it actually downloads a trojan in your PC which later encrypts your local and external hard drives, and that is not easy to decrypt or crack. Then it demands a payment in the form of ransom to get your data back. Now this is where you go mad and end up paying them a money in order to unlock your precious data. 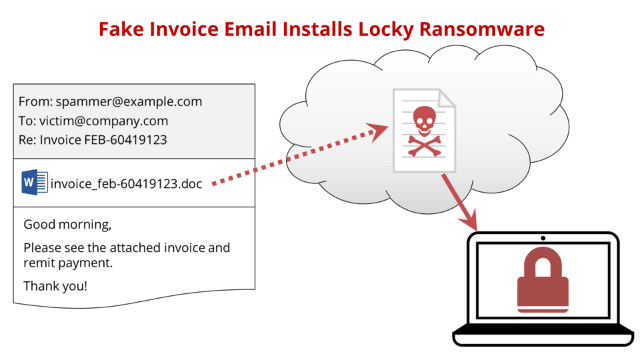 There are lots of incidents which came into limelight when Locky Ransomware take over their assets. Just a few weeks ago, the Hollywood Presbyterian Medical Center in LA, California threatened for $17,000 to retrieve their files due to this ransomware attack, and even more & more cases are coming out like this.

Horry County School in South Carolina discovered the same thing when their computers were infected by this ransomware which held important files about students and other individuals. Again the culprits demanded $8500 in bitcoins to provide them the access to their data. In prior to that, an administration had to pay that ransom amount so ended up making the payment to those hackers.

This is not only targeting Hospitals in U.S. Recently, a Germany hospital got threatened as well. This incident took place in Lukas Hospital which is located in the Neuss City of Germany where this ransomware entered into the network and encrypted the patient data. And when they came to know about that, they plugged off their servers and then everything went offline and caused disruptions in many ways.

How To Protect Yourself Against Locky

Be careful about every attachment you open in an email no matter what the file name or subject line is. If you found anything suspicious such as file name or content, do not open it. It is always good to be secure than sorry.

If you want to know more about it then you can go through this article.. http://blog.hackersonlineclub.com/2016/03/locky-ransomware-new-danger-comes-up-in.html