Generate Your Own Amalgamated Host Files 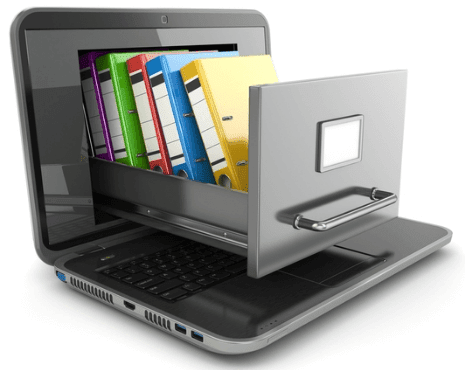 The main goal of amalgamated hosts file are:


With both additions and removals, a hosts source should be frequently updated, by its maintainers. If the hosts file is larger, then a higher level of curation is expected. On various Operating System, this amalgamated hosts file, will expect to serve both the mobile devices and the desktop.

Host files of the following locations are amalgamated.


For generating your own amalgamated hosts file:

How to use it?

The Command line options is:
On using the command --auto, or -a: it run the script without prompting. When --auto is invoked, Host data sources, including extensions, are updated.

How to find which sources are amalgamated?
Just add additional sources by placing each in a subfolder of the data. A new hosts file copy is provided of that and place its update URL in update.info.

What is hosts file?
A plain text file which is used by all the Operating System in order to map hostnames to IP addresses. The hosts file is preferential to DNS, in many OS.

For example, to nullify requests to some doubleclick.net servers, adding these lines to your hosts file will do it:

For reloading hosts file:
You can use the following commands to manually flush your DNS cache once the new hosts file is in place.

For Windows open the command prompt:

Open a Terminal and run with root privileges in Linus OS: