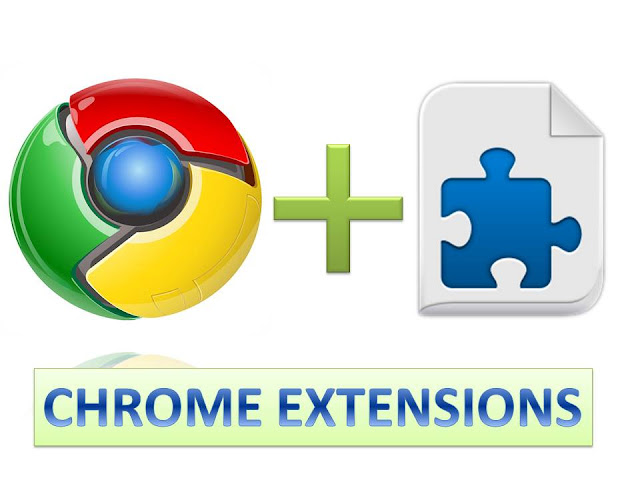 Bitstamp (Slovenia-based Bitcoin exchange portal) is warning the Google Chrome extension users about stealing of Bitcoin when the user are making a transfer. The Chrome extension named as BitcoinWisdom Ads Remover.

The extension BitcoinWisdom Ads Remover removes the ads from the website named as BitcoinWisdom.com and contains all the Bitcoin-related statistics information which are represented in charts and it is easy to understand.

"The website by which users exchange Bitcoin for US dollars contains a malicious code. By doing this the website is redirecting payments to own Bitcoin address, instead of the intended one," according to Bitstamp.

Be careful! We have uncovered a Chrome extension called BitcoinWisdom Ads Remover that will try to steal your #bitcoin.
— Bitstamp (@Bitstamp) March 11, 2016

@bitstamp Confirmed. I looked at the source code. It replaces QR code images on bitcoin exchanges with its own addresses.
— Devon Weller (@wellerco) March 11, 2016

Bitstamp's findings are confirmed by the Devon Weller (a Bitcoin Web app developer)." the extension code is being replaced by the QR codes of its own" said by Nashville, a Tennessee-based developer.

It is for those who haven't made any transfer from the Bitcoin, by using the QR codes the payments and Bitcoin can easily be done and transfer respectively from one account to other.

How can this be done?
QR codes are one of the methods by which user can make payments or transfer Bitcoin because the addresses of the Bitcoin account consists of long strings of random characters. There is also an option in the Bitcoin exchange portals by which you can take the whole string and render it as a QR code. After this by using a phone, users can easily scan the QR code for approving the payment/transfer.

In order to manipulate a web page's source code and to replace the QR code with its own, the BitcoinWisdom Ads Remover Chrome extension was abusing its position.

QR codes are still needed to simplify the process of making a transaction and it is very difficult to typing a 30- or 40-character-long string because it can sometimes lead to typing errors, and there is also a lot of time waste. In July 2015 so many users were there who reported about the same extension issue.
Labels: Anonymous, Bug, Cracking, Cyber News, Data Leaked, Information Gathering, MITM Attack, Sniffing
Share This To :
Newer Post Older Post