Tor Users Can Be Tracked By Mouse Movements 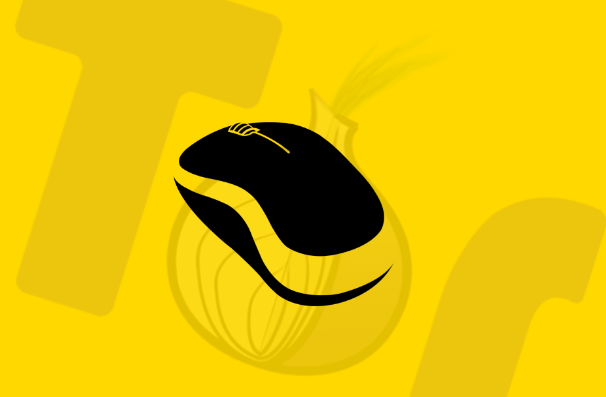 Do you know what the way you use for browsing the internet that is slowly browsing which could be the reason for tracking or even identifying and also unmasking you.

A security researcher who has formulated a new way of tracking them in which he invent a unique fingerprint of the users who are using the internet that have the power to track them whenever they use the Tor browser which is a popular anonymity software.

According to researcher Jose Carlos Norte, the JavaScript is a ubiquitous coding language on the web and this universal software language already enabled in Tor Browser by default that is a spy or you can say that it is a hacker controlling website that is based on user's fingerprint on which way he or she moves the mouse.

Even Norte, who is the CTO of Barcelona-based startup eyeOS told to the Motherboard through an online chat that, “Every user moves the mouse in a unique way. If you can observe those movements in enough pages the user visits outside of Tor, you can create a unique fingerprint for that user. Then you can identify him inside of Tor, based on how he or she uses the mouse."

According to the Norte, he prepares a proof of this new technique's concept that is showing a unique kind of data of mouse movement and also how user's fingerprints used. And you know what the key element is the getClientRects which are an feature of Tor Browser that can be used in fingerprints process.

Whereas the popular security expert Mikko Hypponen said this is a clever technique but there is a possibility that everyone will not agree with this which is formulated by Norte that could be really effective.

According to privacy and security researcher Lukasz Olejnik who told motherboard that “the utilized techniques used in a rather basic form, time and mouse movements analysis are known in the research community to differentiate between devices/users, it still poses a challenge to use them effectively and if enhanced, mouse movements tracking could be a form of behavioral tracking.”


“As long as there’s so many ways which will able to fingerprint you in  JavaScript.”

Later, Olejnik added that in past, other researchers, including himself, have warned that with the help of mouse movements, users may track online. To uniquely fingerprint a user they need much more features, such as acceleration, the angle of curvature, curvature distance. On the other hand, Norte's technique, only uses a limited amount of information, according to Olejnik.

According to two official bug reports, The Tor Project did not respond to a request for comment, but it seems that its developers are looking into this issue.

In any case, if you don't want to fingerprint and track based on how you move the mouse, there’s an easy solution.

According to Norte “The only solution is to deactivate JavaScript".