Top Media Websites Are Hitting By The Malvertising Campaign 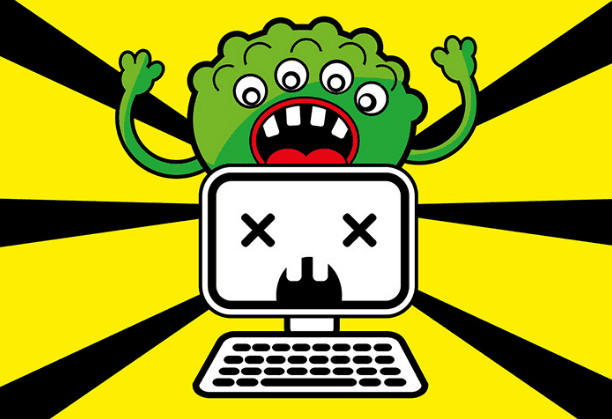 Top Media Websites Are Hitting By The Malvertising Campaign

A large malvertising campaign affects many websites like MSN, NYT, BBC, AOL, NFL and its detected by the three major cyber-security vendors. These websites have a monthly viewership of more than 2.4 billion users.

By using the four different advertising networks, crooks managed to show malicious ads, according to a report by Trend Micro, Trustwave, and Malwarebytes. User's browsing experiences have hacked by the ads, and it led to malicious sites hosting the Angler EK.


Angler EK is a name of a tool by which cyber-criminals analyze the users coming via the malicious ads. Potential victims are being separate and then by using the software vulnerabilities that reside in users' local applications to infect them with the crooks' desired malware.

According to the security researchers, most of the time the Bedep malware was there, in that particular instance. Now, What is Bedep? Bedep is nothing it's a click-fraud bot that provides hijacks the user's mouse and unwanted ads along with that clicking on the ads and generating revenue for the malware's operator.

According to the Trustwave security researchers, they reported that the Angler distributes TeslaCrypt ransomware instead of the Bedep malware. But it was really surprising that most of the infections are with Bedep.

Rubicon, AppNexus, AOL and Google are the four advertising platforms that were responsible for delivering the malicious ads.

The malicious ads have been displayed on many of the famous websites, some of them were: