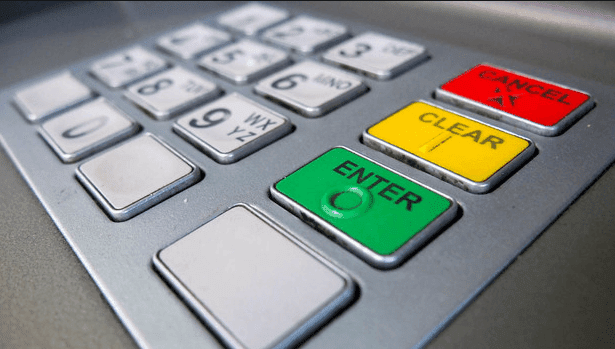 Ercan Findikoglu Pleads To Stealing $55M In Total From ATMs

In front of New York judge, Ercan Findikoglu (Turkish Hacker) has committed his crimes including 18 charges, when he was extradited to the US last summer. Ercan Findikoglu is a Turkish citizen and a leader of an international criminal group.

When there was a cyber-attack on four major US financial institutions in 2010, that time the major actor behind that attack was Findikoglu, who is also known as "Segate," "Predator," and "Oreon,".

Customer information from credit and debit card and the withdrawal limits for all affected accounts have been stolen and removed respectively by the cyber criminal in that attack.

Around $55 million have been stolen by Findikoglu's acolytes in the year of 2010-2013, these details have been used by many cyber criminals to make simultaneous cash withdrawals from ATMs around the world. The three major attacks were:

First: It was targeted on February 27, and 28, 2011, and from 18 countries around $10 million have been withdrawing by the criminals via 15,000 fraudulent ATM transactions

Second: The next attack was targeted on December 22, 2012, at that time from 20 countries, around $5 million has been withdrawing by the Findikoglu and his partners via 4,500 ATM transactions.

Third: It was the biggest attack happened, which was targeted on February 19 and 20, 2013 when across 24 countries around $40 million has been withdrawing out by the criminals via 36,000 ATM transactions.

And whatever the target was there ATM withdrawals have been made only in just a few hours by the group before the banks were alerted and shut down their servers, they achieved their target.

US attorney Robert Capers, in a statement, said that

“By hacking into the computer networks of global financial institutions, the defendant, and his co-conspirators were able to wreak havoc with the worldwide financial system by simultaneously withdrawing tens of millions of dollars,”.

Hacker faces up to 57.5 years in prison.

In December 2013, Findikoglu has been arrested in Frankfurt. Until June 2015, he was also extradited to the US for two years. The hacker would have faced up to a total of 247.5 years in prison if the crimes which he had done is committed by him. But according to the statement from the U.S. Attorney’s Office, it stated that only a maximum sentence of 57.5 years in jail has been faced by the Findikoglu.
Labels: Cyber News, Hackers, Hacking
Share This To :
Newer Post Older Post