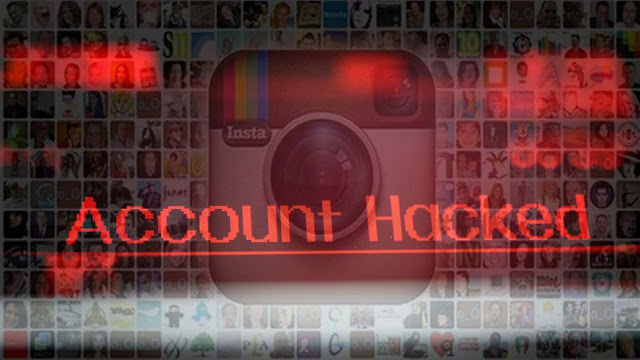 The two suspects were from the cities Alblasserdam and Boskoop near Rotterdam and the Hague respectively and were a teenager of around age 18 and 19. The techniques used by them to target their victims was a spear-phishing attack. They send the spear-phishing emails to their victims, that emails looked like the genuine one, imitating authentic Instagram notifications, where there was a message to log into their accounts.

By using only such simple technique, hundreds of passwords has been recorded by the suspects of Instagram accounts. According to the Police, most of the victims were those people who were having many or thousand of followers.

After getting the password, the suspects contact the companies and offering them to advertise to the account's followers. On the practice of posting Instagram posts, so many celebrities get paid, it also depicts a company's products like for each social media post the celebrities get tens of thousands of dollars.

Hackers steal around tens of thousands of euros from offering advertising opportunities to several companies, according to the report of Dutch broadcaster NOS. After doing so, the hackers log into the hacked accounts, post the advertisement and cash in the money. The money would exchange to Bitcoin later by them.

"These companies [advertizers] probably didn't realize that they were dealing with hackers," a police spokesperson told NOS. " They [the hackers] made decent amounts [of money]."

Police told that not only Dutch city users but the hackers hacked the Instagram accounts of user's those are from other countries as well.

As the 2FA (two-factor authentication) turned off in all the hacked accounts, so this may be the reason that made the hackers task easier.