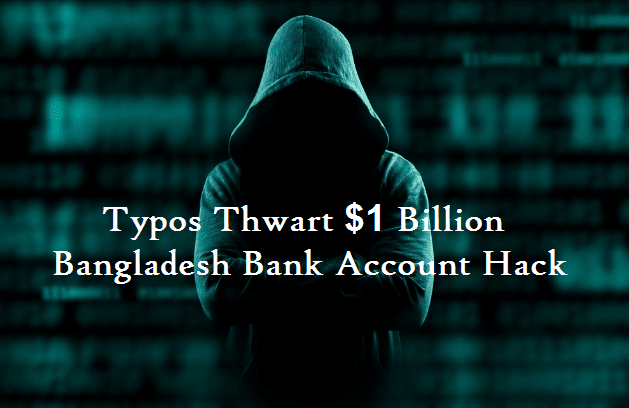 According to Bangladesh bank officials, "In DHAKA cyber criminals was targeted on central bank and they steal almost $1 billion from an accounts".

According to report, On 5th Feb 2016 Cyber attack on Bangladeshi foreign exchange account and stole amount $81 million that were all transferred to the Philippines.

After this bombarding action, hackers were already prepared to attempt the other target that was to steal a further $850 million, but due to bank's security systems they were unable to fulfill their intention and the full theft is prevented.

"$81 million was transferred from the Federal Reserve Bank to Filipino accounts while attempts to claim $850 million were foiled by the Federal Reserve Bank's security system. He also said that attempts to transfer money to Sri Lanka by the hackers were foiled as their transfer requests contained typos along with that he also added that 35 unsuccessful transfer attempts were made by hackers and appeared to be exploiting gaps in communication between banks at weekends,".

"Regarding hacking reports, there is no evidence of attempts to penetrate Federal Reserve systems & no evidence Fed systems were compromised."

This incident happened On Friday when Bangladesh Bank was off. Whereas, the Federal Reserve Bank of New York was off on Saturday and Sunday. While on Monday bank was closed in the Philippines.