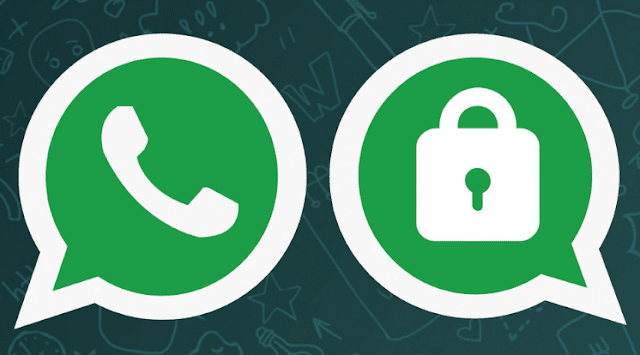 
Many of the new emoji's leaked just couple of weeks ago. After that, the official Play Store beta program has been launched and the miscellaneous things will have to update.

In version 2.12.498, inside the chat window, you might have seen the new message that confirms that the chat is end-to-end encrypted. Since 2014, TextSecure has been used by the WhatsApp to encrypt messages and that encryption has been deployed on all platforms. Anyone don't know that why WhatsApp is actually working on being more transparent end-to-end encryption in an app, but this may be one of the reasons that encryption has been deployed on all platforms. With ourselves, we can easily spot the small message in the group chats. There is not a surety about the message pop up in individual chats, but it's 100% sure that from now your chats have been notifying by the WhatsApp to find that they are end-to-end encrypted or not. Some work is in progress still and it is not totally ready from the perspective of performing beta testing.

Second: Long messages have been collapsed

It's very difficult to go through such messages in WhatsApp which are very long again and again we have to scroll up and down which may be annoying. The Shakespearean monologue, jokes, news article and boring job memo etc may be the messages which are too long enough to even read.
This has been solved in the version 2.12.493, in that version the long messages have been truncated by the WhatsApp. Once after the displaying of full message, the conversation will have to leave, and you will have to come back to it so it will collapse again.

WhatsApp developers always try to insert and delete things which have been created by them. Whatever the changes are in version 2.12.498, they would be no longer in 2.12.500 version. The changes may include:


All these you can easily find out on version 2.12.498. We'll keep an eye out for more changes as the beta updates keep rolling.

• You can now send and receive PDFs
• Over 100 new emoji
• Google Drive Backup: Back up your chats and media to Google Drive, so if you lose your phone or switch or upgrade to a new Android phone, you can easily restore your chats and media. Set up backups in Settings > Chats and Calls > Chat backup.
• Language support for Kazakh, Tagalog, Uzbek, Marathi, and Malayalam
• Now compatible with Android 6.0 permissions