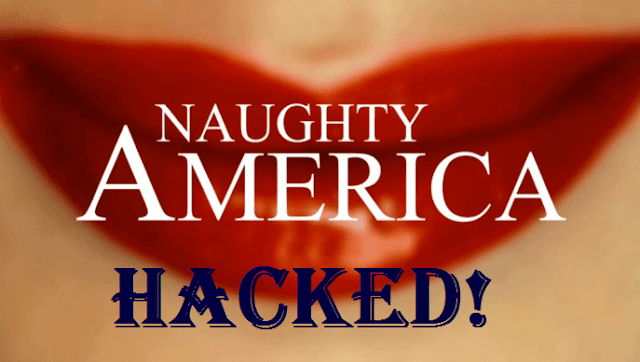 And the tag of the low price could be due to the facts by which that the account passwords were protected with  the crypt which is a strong cryptographic algorithm as well as in which also some of the information could be old.

As for its legitimacy, that is an issue of some disputes. Even the security researcher Troy Hunt checked the information with subscribers to his HaveIBeenPwned service and he got at least one confirmation of the user. Whereas the person had signed up only for a three-day trial for an account in Naughty America before the cancelling process.

Even Forbes continued its own inquiry. And the outlet said, “Forbes was unable to independently verify the figures, though the data dealer, going by the name of Peace, passed on additional databases containing more than the small sample provided on the market. Four of more than 30 individuals included in the leaks responded to Forbes’ attempts at contact, saying they had used Naughty America or Suite703 and planned to change their passwords. Two said they had cancelled their subscriptions more than a year ago. Naughty America’s privacy policy does not state the company will delete user information once an account is terminated.”

According to Hunt in which the Mate1 data breach included “deeply sensitive” information just like the drug use, income levels, and sexual fetishes.

Last year 37 million for customers of Ashley Madison was hacked, it is the website of online “dating” for married people who are looking to have an affair. But the perpetrators said that the information includes "all the customers' secret sexual fantasies as well as matching credit card transactions.”

The hackers, who call themselves The Impact Team, said that they plan to release real names, profiles, nude photos, credit card details and fantasy information unless their demands were met.

"Naughty America has been providing high quality online adult entertainment for over a decade and takes the privacy and data security of its members extremely seriously," Naughty America's CIO Ian Paul told Forbes. "We have launched an investigation and are conducting a thorough scan of our systems and an audit of our security protocols. We will continue to take the appropriate steps to further ensure our customers' data security.
Labels: Cyber News, Data Leaked, Information Gathering
Share This To :
Newer Post Older Post