Security Researchers Found Only 30,000 Websites On the Dark Web 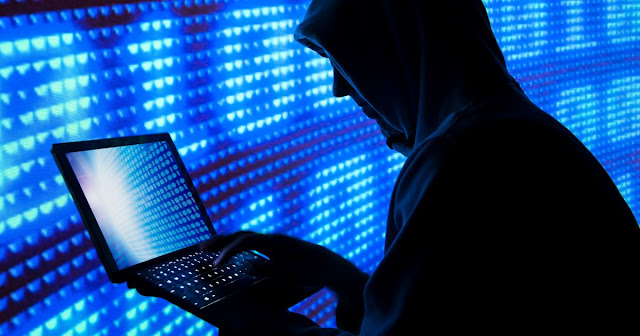 Researchers Found That There Are Only 30,000 Websites on the Dark Web

71% of people responds in a current Ipsos poll saying that the Dark Web would be shut down and it may be the best idea to learn as well as  comprehends that what we can discover I this hidden as well as hard-to-reach part of the Internet before we form our own opinion.

Users need special technologies such as - Tor, I2P, and Freenet from prevented by encryption and hidden from normal browsers to access this part of the Web.

Due to this, most of the users have never accessed the Dark Web and would hardly know for how to start without asking a tutorial or consulting for help in advance.

Recently in a  research which is performed by Intelliagg and Darksum where the two companies have decided to map out the Tor-based Dark Web for the rest of the users and noticed that if its status was the one that everyone represents as a place for discovering illegal content.

They could reach by occupying  a sequence of automated scripts, the two companies scanned, crept, and also by indexed all Tor websites. And the result of their operations of data mining declared that there are only present 29,532 onion websites that will nearly around a number which is slighter than an earlier approximation and almost irrelevant comparatively than the billions of Internet domains currently in use today.

Even the researchers also said that they saw many websites which are related to Tor that appear online and then it would disappear forever that’s why their estimation would be around 30,000 and it may be actually lesser since many of those sites are jump to go away and never return again.

If put it in numbers then 54% of these 30K onion sites which were disappeared during the course of the survey. Whereas the researchers reasoning they must have been provisionally set up of domains for the campaigns of cyber-crime that will probably use to host C&C servers or other types of services which are temporary.

And the manual inspection discloses that 68% of onion sites are consists the content that is illegal.

As of the user’s expectation, most of the other Tor sites were written in English approximately 76%, with German approx 4% as well as Chinese were written approx 3.7% being the other most famous languages.

And it would be prepared in categories as well as most of the sites were used for file sharing, leaking data, financial fraud, and news media. But because of this categorization, it was barely representative of their real content.

Whereas the researchers selected to use another set of automated scripts that were scanned the whole content of sites and then it is noticed their real purpose based on their content.

Whatever the researchers has discovered that this script labeled 52 percent of all the sites having legal content on the other hand only 48 percent could be considered under UK and US law.

Even researchers said in their report that ,"We believe it is important for the public to gain a better understanding of the contents of the dark web in order for there to be a proper debate about its nature, dangers - and potential benefits. Misunderstanding about the dark net is rife, and has been fuelled by often misleading media coverage." 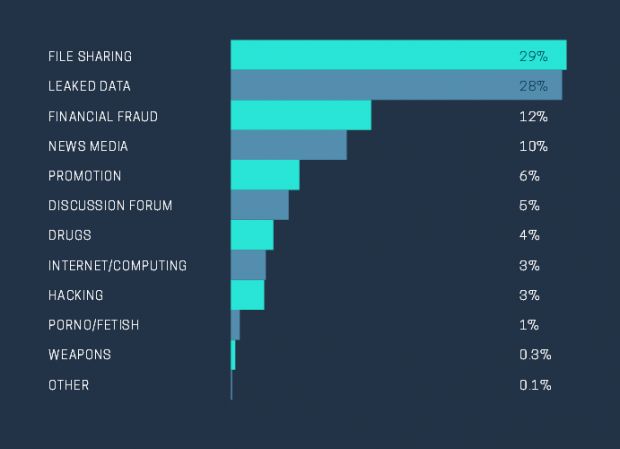