Xiaopan OS: Easy To Use Pentesting Distribution For Wireless Security 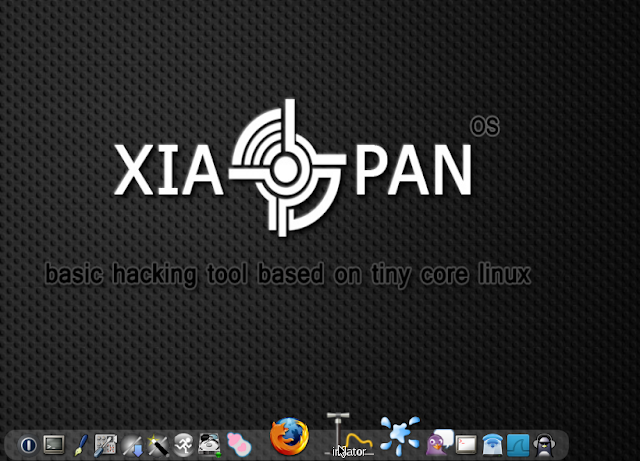 Xiaopan OS: Easy To Use Pentesting Distribution For Wireless Security.

Xiaopan OS is an application used for wireless enthusiasts who want to test their wi-fi connections.


It is an open source and free application which is totally based on Linux operating system and created for both beginners as well as experts.

The main motive to create this is to access wireless connections and  having a security check on the wi-fi connections between the evil-minded users.

Its an application which is created by Djyuzi from anywlan.com in late 2011 when the TCL (tiny core Linux) has been outdated and there is nothing to fill this gap.

It consists a list of an advanced tool for accessing WPA2/ WPA/ WEP/ WPS wireless networks. It can be easily used with the help of USB drive as well as a CD. It provides an XFE environment (a file commander mainly for Unix addicted users) and easy to load Graphical user interface.

It supports many wireless card controllers such as Broadcom and Atheros and it uses the Reaver-was to recover the wi-fi password. It’s a set-up which is commonly present in all the routers and its totally depends on the complexity of the encryption that how much time was taken up to recover the password.

It’s the best product for the beginners as it has a light weight GUI which is good to load and easy to understand the software.There is no need to write Linux commands. there is only one problem  that it will not recognize your NIC as it supports some of the RTL8187L, RT3070, AR9271 and much more.

It includes the tools such as Inflator, Aircrack-ng, Minidwep GTK, XFE, wife and feeding bottle.It is a software which is compatible with Mac , windows, and Linux and ca be easily booted this 70 mb os with the USB drive or with the CD and can be installed in a virtual machine environment.

Now come to the features of this tool

These are the requirements which are required to download this software and requirement otherwise the software will not work.