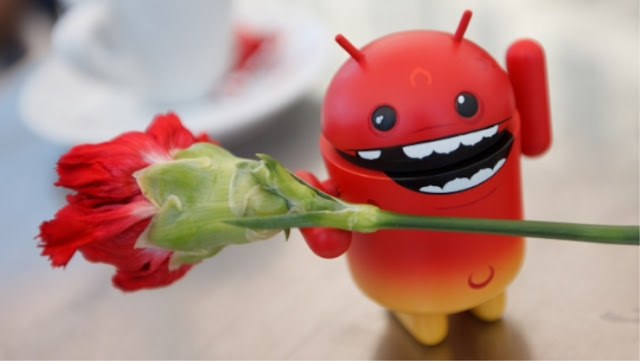 According to an Intel Security blog post that the researchers discovered a series of malicious apps which surrounding the Android/Clicker.G on the Google Play store.

The campaign targets the mobile devices in Russia, but they infect the apps which are accessible globally.

The request does not instantly perform the malicious payload, but somewhat it starts to show the unnecessary advertisements up to six hours after the app was downloaded. Then the ads transmit to the webpages which download the other threats to the device.

Fernando Ruiz  who is a malware researcher of McAfee Labs mobile wrote that “One application loads a web view with content from different sources that could offer some value to the victim, gaining some credibility with users. To appear legitimate, this threat does not immediately execute the malicious payload.”

The payloads that are not encrypted which are implemented after the users download mobile apps which show to be health care, sports, food, or gaming apps. There is various kind of the malicious apps that were installed on as much as 1,000 to 5,000 devices.

Hank Thomas who is a COO at Strategic Cyber Ventures LLC said through an email “China is the largest purveyor of mobile malware for Android. The underground cyber arms bizarre are teeming with activity in this area. The most dangerous of which are proximity capable exploits. The Chinese are essentially taking a page from masters of the game, the Russians.”

McAfee stated that the apps were deleted from the Google Play store after when the malware was stated. The malware was also discovered in other application of marketplaces.

Researchers said that the apps were affected with the Android/Clicker.G malware as well as it only targeted to the Russian-speaking users.

Many of the apps never went higher than 5,000 downloads as well as some of them offered to the users with a fully working interface, earning good reviews.

The malware was blowing up the users with the update notifications of ads and system.

Once these apps arrive at the Android devices then the security firm says that the  malware waits up to the six hours before activating the malicious behavior.
Share This To :
Newer Post Older Post