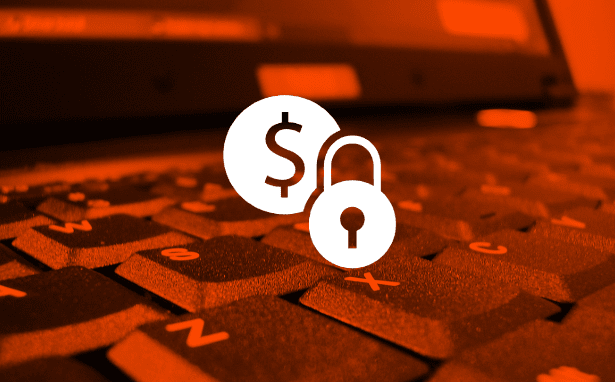 No Need To Pay Alpha Ransomware, Now Decrypt Your Files As Free

The security researcher’s team have found, explored and then launched a new version of ransomware which is called as Alpha Ransomware that is marked during the past week.

The ransomware performs in a different way evaluated than the other versions. When it affects a victim, selectively Alpha will encrypt files.

Therefore, ransomware uses AES-256 encryption to lock files, and then it attaches to every file's name with the encrypted extension.

After the process of encryption ends, the ransomware attaches a ransom note in the text format in every folder where it changes the encrypted files from the wallpapers of a user and then removes itself.

According to the ransom note, the attackers asks for $400 appeal of iTunes gift cards. If it is used inappropriately then these gift cards can be traced back to the attackers and disclose his original identity. Bitcoin is not used so much, which is an unidentified crypto-currency that is untraceable at present.

In the last week, this is the third ransomware which was observed by asking for gift cards in place of Bitcoin. Earlier researchers found the Cyber.Police and the TrueCrypter which are the families of ransomware.

The security researcher Michael Gillespie who is the one that designed the Alpha Ransomware decrypter after marking a weakness in its routine of an encryption process.

The team of security researchers that evaluated as well as broken down Alpha Ransomware are Katja Hahn, S!Ri, as well as MalwareHunterTeam. The decrypter has high recognition rate on VirusTotal for the Rays trojan.

Michael Gillespie who works in the MalwareHunterTeam, as well as in the Bleeping Computer have offered many other ransomware decrypters in the past, that did not show up as affected on the scans of VirusTotal that’s why you can rest certain that they are the good guys.