Bank Of Greece Was The First DDOS Target Of Anonymous #OpIcarus 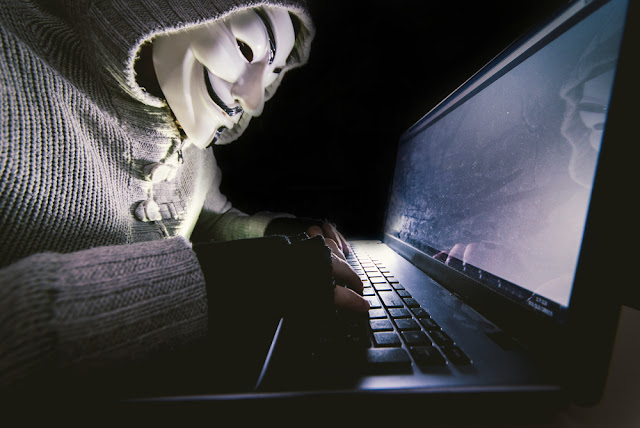 Bank Of Greece Was The First DDOS Target By Anonymous.

The Anonymous hackers initiated #OpIcarus that is an operation intended at the sector of world banking as well as the first target in their highlights was the Bank of Greece, which at the time of writing is under heavy DDoS attack.


Anonymous had earlier attempts at an offensive sector of the banking. Last year, in October, the group had initiated Operation Black October, influencing the users to use Bitcoin as well as withdraw all of the money from the user’s bank accounts.

OpIcarus itself is in its second stage, with the group having efforted one or more series of DDoS attacks under the same tag in 2014. In the order of this time, the hackers appear more determined as well as that have arranged a list of targets which they want their minions to attack.

Whereas the group of hackers release the lists of targets.

The list is crack into four sections. First, one is about the details of the websites that are belonging to the US Federal Reserve Bank. And the second one is about the lists of IMF (International Monetary Fund) targets.

Whereas the third one is about the lists sites which are owned by the World Bank. And finally, the fourth one is a list of 158 national banks. And in this last list, we discover the banks from all over the world, even from the under-developed countries, not just from world powers.

The Bank Of Greece was the first bank which gets hit by DDoS attacks. And the first wave of attacks that came yesterday as well as according to the representatives of a bank and it never last more than a small number of minutes. We can prove this information since we kept an eye on the website of the bank as well.

But today, things get changed when the Bank of Greece saw a new kind of series of attacks, and also its website is getting down at least for six hours at the time of writing.

However, the group has bigger fish to fry and also has said this in a video which you can see below, as well as in a series of statements that uploaded online.

The anonymous hackers said, "We must strike at the heart of their empire by once again throw a wrench into the machine, but this time we face a much bigger target - the global financial system. This time, our target is the New York Stock Exchange and Bank of England.”