Facebook Modifies The Policies On 'Trending Topics' After Disapproval 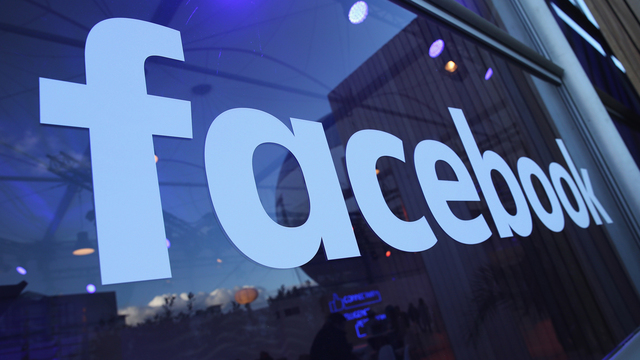 Facebook Modifies The Policies On 'Trending Topics' After Disapproval

Facebook Inc (FB.O) said that it had distorted some of the processes for its "Trending Topics" section behind a news report claiming it concealed the traditional news encouraged a demand of U.S. Congress for more transparency.

And the company said an internal investigate that displayed no proof of political bias in the selection of news stories for Trending Topics which is a feature that is divide from the main "news feed" where most of the Facebook users get their news.

But the largest social network in the world said in a blogpost that it was launching the several changes that including the removal of a top-ten list of approved websites most of the training and clearer guidelines to help the human editors that avoid the ideological or political bias as well as the more robust review process.

Previously this month, a former Facebook contractor who had accused the editors of the company of deliberately suppressing conservative news. The claiming were reported by the news of technology website Gizmodo that did not discover the ex-contractor.

The report led Republican Sen. John Thune to write a letter challenging that the company describes how it chooses the news articles for its list of Trending Topics.

After two days, the letter of Thune, Facebook published a lengthy blogpost informing that how Trending Topics performs even though it hardly ever reveals such type of practices. Earlier, it had never argued the inner workings of the attribute that shows the topics as well as news articles in the top right-hand corner of the desktop homepage for its more than 1.6 billion users.

Facebook said that its inquiry showed that traditional as well as open-minded topics that were accepted as trending topics at nearly identical rates. It is said that it was unable to authenticate any claims of politically motivated containment of specific subjects or sources.

But it did not rule out human error in choosing topics.

Colin Stretch who is a General Counsel of Facebook wrote in a company blogpost,"Our investigation could not fully exclude the possibility of isolated improper actions or unintentional bias in the implementation of our guidelines or policies."

Last week, Facebook Chief Executive Mark Zuckerberg met with more than a dozen traditional politicians as well as media personalities to talk about the issues of trust in the social network.
In his letter, Thune had called on Facebook to respond to the disapproval and sought answers by May 24 to some questions about its inside practices.


Thune said, "Any attempt by a neutral and inclusive social media platform to censor or manipulate political discussion is an abuse of trust and inconsistent with the values of an open internet.”
Labels: Cyber News
Share This To :
Newer Post Older Post