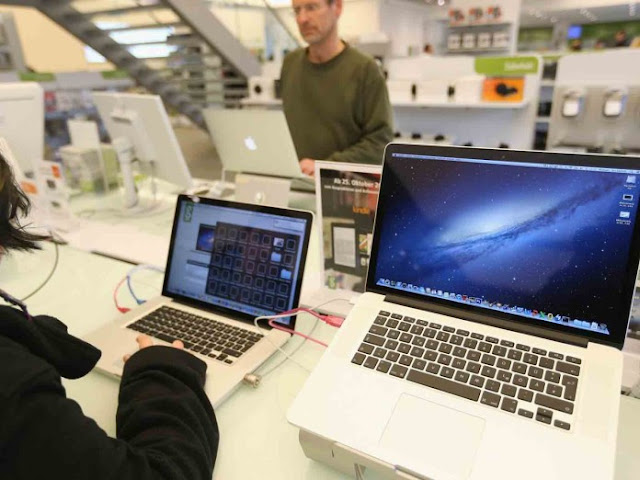 The security researchers from Proofpoint declared that they had found new three kinds of families of ransomware that are known as CryptFlle2, BrLock, and MM Locker.

These three new kinds of ransomware alternative are the element of an increasing global trend that has seen ransomware blow up in the past few months, with an ever-growing number of new families that are found at every month.

CryptFIle2 showed in the middle of March 2016 as well as Proofpoint also says that the attackers engaged with the Neutrino and Nuclear exploit kits to distribute the malware to their victims.

The ransomware is very unsophisticated or you can say that it is very one-directional at this point as well as it does not use a payment or the service of decryption process, and in order to improve their files and users have to contact the creator of ransomware through the email as well as discuss about a decryption price.

Even the researchers say that this malware which is based on the RSA-2048 encryption implementation of ransomware that  might be another clone after the CryptoBoss ransomware.

The researchers found the second term of ransomware is named as BrLock that was seen for the first time ten days ago, on April 18, as well as it has only targeted to the users of Russia until now.

The authors of ransomware did not even difficulty to show the ransom note in an international currency that is asking for 1,000 Rubles(around $15) from the get-go. This small ransom price is also problem-solving of its geo-targeting since Russians frequently would not or do not have the resources regarding the financial problems to pay ransomware ransom burden of $100-$400 as victims in Western countries do.

Fortunately for them, this is only "screen locker" of ransomware as well as not crypto-ransomware and meaning it does not encrypt any files as well as once you have discovered a way to eliminate the lock screen and you can carry on using your computer.

This third type of ransomware was found in early March and it uses the encryption method to lock the files of users as well as attaches the ".locked" extension to all encrypted files.

MM Locker's individuality is its note of ransom that is quite an extended one and in which the operator of ransomware attempts to influence, quasi-begging the victim to pay.
Labels: Cyber News, Intrusion Detection System, Malwares, MITM Attack, Monitor, Ransomware, Security
Share This To :
Newer Post Older Post