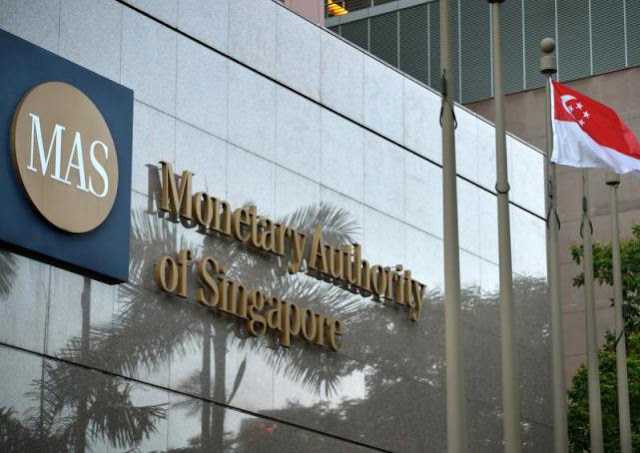 In June, the Association of Banks in Singapore (ABS) has called the SWIFT for a meeting to talk about the recent cyber attacks on banks in Bangladesh and also in Vietnam that occupied  the financial messaging service of SWIFT.

Here is the move brings as the members of ABS that involves the Singaporean as well as foreign banks which have particularly occupied the Society for Worldwide Interbank Financial Telecommunication that is known as SWIFT, since the news of the attacks appeared, it said.

And it is said through an email, "ABS, for its part, has invited SWIFT to a meeting in early June to share its experience in managing the incidents in Bangladesh and Vietnam.”

Previously from this week the central bank of Singapore said it had requested the banks to continues a high level of security for their typical IT systems subsequently the recent cyber attacks that including the financial messaging system of SWIFT.

And many other central banks such as Bank of England are also influencing the banks to boost the cyber security.

Whereas the council of SWIFT could not be instantly arrived for comment.

The FBI and the authorities in Dhaka, as well as the private forensic experts, are inspecting the February cyber-heist in Bangladesh where the hackers attacked a central bank account which kept at the Federal Reserve Bank of New York from where the attackers were stealing the money up to $81 million.

According to the police as well as the private security firms that they established the malware at the Dhaka headquarters of Bangladesh Bank that covers the traces of their attack to delay the discovery and that’s why they could access the funds.

Whereas the attacker was pursued by attacks on many other lenders in the region, with the Tien Phong Bank of Vietnam saying the earlier in this week it had interrelated an efforted with the cyber heist that included the use of the fake messages of SWIFTs.
Labels: Cyber News
Share This To :
Newer Post Older Post